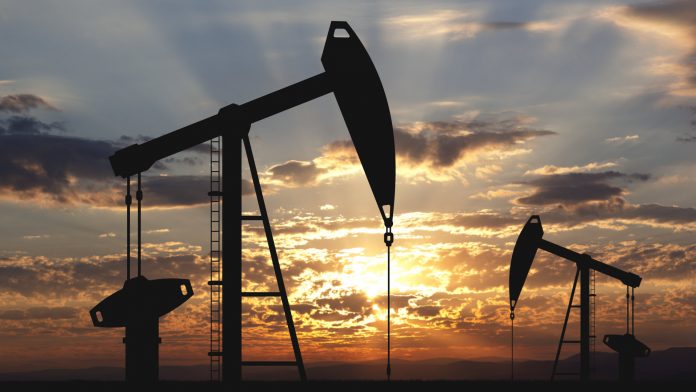 Stocks rebounded last week as the U.S. skirted a debt crisis and investors returned to value stocks like energy and financials.

The S&P 500 rose 0.8 percent between Friday, October 1, and Friday, October 4. It was the biggest gain since late August. Most of the bounce came after Senators agreed to raise the debt ceiling on Wednesday.

Inflation and interest rates are the big story again. Crude oil hit its highest price in three years, while the 10-year Treasury yield rose the most since mid-February. That boosted old-economy stocks with lower multiples, while dragging on expensive growth stocks and safety plays.

Oil and gas stocks rose the most, accounting for five of the six biggest gainers in the S&P 500. Financials, which benefit from higher interest rates, also advanced ahead of quarterly earnings reports this week.

The data mostly confirmed that the economy is still rebounding from the coronavirus pandemic. Non-farm payrolls missed estimates, but government and healthcare accounted for most of the weakness. Other industries associated with an economic recovery — construction, manufacturing and restaurants — added workers. The Institute for Supply Management’s monthly surveys on services and manufacturing also beat estimates as pent-up demand kept orders flowing in.

Attention will remain focused on the economy with inflation data and minutes from the last Federal Reserve meeting on Wednesday. Big banks, which typically benefit from higher rates, also kick off earnings season.

Last week also saw Bitcoin rally back above $55,000 for the first time since May 12. The cryptocurrency has benefited from improved sentiment, plus hopes for a potential ETF later this month.

Related companies rallied as well, including miner Bit Digital (BTBT) and consultancy Microstrategy (MSTR). The cryptocurrency industry has been quiet since the first half. Investors may want to revisit the group if they expect more positive news for digital assets.

General Motors (GM) had its best week since March, jumping 10 percent after CEO Mary Barra outlined plans to double revenue by 2030. The strategy will use gasoline-engine profits in the near term to subsidize an eventual shift to software-powered electric vehicles. The news followed similar announcements by Ford Motor (F) in mid-September. The legacy automakers have gained more than Tesla (TSLA) in the last month. Traders may remain focused on the industry, especially given the broad valuation differences between GM, F and TSLA.

Facebook (FB) had its sharpest weekly drop since January, dropping almost 4 percent. The social-media giant had its worst outage in 13 years on Monday, with Facebook, Instagram and WhatsApp going offline. It followed whistleblower criticism of the company and concerns about business lost from Apple (AAPL) changing privacy rules.

Price action was interesting in the S&P 500 last week because the index hit an 11-week low shortly before noon on Monday. However it stabilized and buyers returned the next two sessions. Following a similar move the previous week, the failed breakdown may reflect a lack of selling pressure. That would be consistent with the elevated bearishness detected in recent surveys.

Next, chart watchers may notice a falling trendline running along the highs of September 2 and 24. The index tried to close above it last week but failed. Some traders may be waiting for a potential break of this line before adding to positions.

This week marks the start of earnings season, with 20 members of the S&P 500 reporting. Major financials lead the charge.

JPMorgan Chase (JPM) and Delta Airlines (DAL) get the ball rolling on Wednesday. Consumer prices, crude-oil inventories and minutes from the Fed meeting are also due.