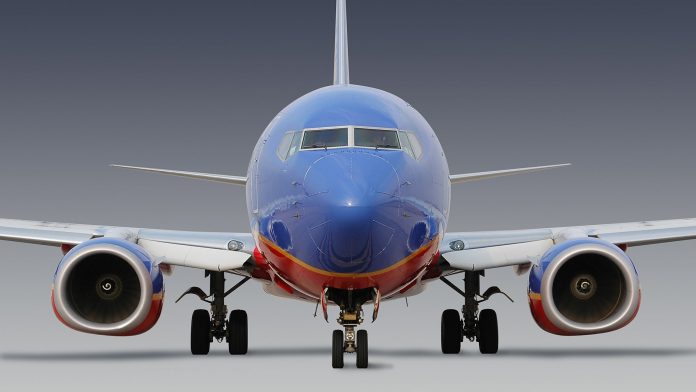 Southwest Airlines didn’t just plummet yesterday after canceling thousands of flights. It also set a record in the options market.

More than 81,000 put contracts traded in the airline on Monday. That was the most in over 25 years of history tracked by TradeStation, almost 14,000 more than the previous record in 2015.

While the activity occurred across dozens of contracts, three in particular stood out:

Puts are generally bearish because they fix the price where investors can sell shares. However they can sell puts to earn premium when they think a stock will hold its ground or rebound. Yesterday saw heavy buying and selling as traders reacted to the volatility.

LUV dropped 4.2 percent to $51.67, its biggest decline since June. The selloff followed the cancellation of more than 2,000 flights because of weather issues and labor shortages. It also came as a surprise after analysts at JPMorgan and Barclays upgraded the stock earlier this month.

Aside from the operational issues, jet fuel prices have more than doubled in the last year as oil rallies.

This week’s cancellations occurred in the fourth quarter, but they’re likely to be an important subject when management releases third-quarter earnings next Thursday, October 21.

While put volume hit a record, overall options volume including calls was the most since June 2020, according to TradeStation data. Puts accounted for almost two-thirds of the total.