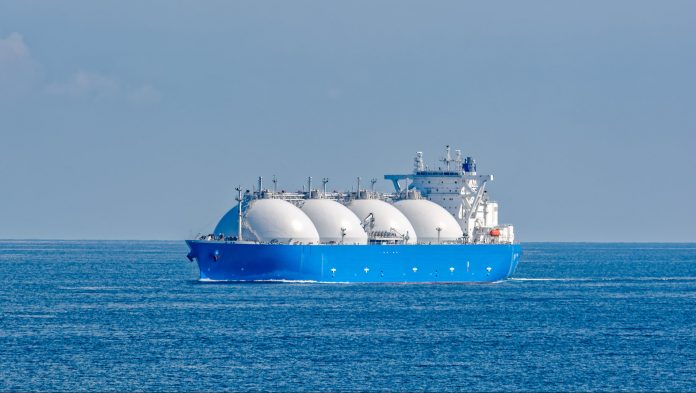 Bullish catalysts seem to be increasing in the oil and natural-gas markets as demand rebounds and winter-heating season approaches.

OPEC surprised investors on Monday by forecasting that global oil demand will hit new all-time highs in 2021, above pre-pandemic levels. Bank of America separately predicted that Brent crude oil may climb 35 percent to $100 per barrel in the next six months if winter is colder than usual.

The predictions come at a time when U.S. oil inventories have declined to their lowest levels since July 2018. Natural-gas inventories are running 17 percent below their level last year. Some analysts think this may result in a price squeeze if cold weather lifts demand over the winter.

Another trend is the rise of liquified natural gas (LNG) exports. These hit an all-time high of 321 billion cubic feet in March and increased 149 percent year-over-year in June (the most recent month with data). The Energy Department predicts ship-carried LNG will exceed pipeline shipments this year for the first time, especially with increased demand in Europe.

Many investors may not know energy stocks well because they’ve lagged the broader market since about 2014. They may also not appreciate the rapid growth of ocean-bound natural gas. Still, energy remains the top performing sector this year as it recovers from the pandemic.

Below are some energy companies that have recently attracted interest. This earlier post outlines other bigger and more active symbols in the sector.

Range Resources (RRC) is a natural-gas producer based in Texas. It’s rallied 174 percent this year to its highest levels since late 2018.

Peabody Energy (BTU) is a coal miner that was popular among traders during the emerging-markets boom of 2003-2011. It’s up more than 300 percent this year.

Petrobras (PBR) is a Brazilian oil driller. It’s also one of the most actively traded energy companies, averaging about 115,000 options contracts per session in the last month.

Cabot Oil & Gas (COG) is a natural-gas producer focused on the Marcellus shale in Pennsylvania. It’s drifted sideways for the two years, but has rallied sharply in the last three weeks.

Cheniere Energy (LNG) is the biggest LNG tanker stock. It’s up about 48 percent this year and has spent the last three months consolidating above its previous all-time high from 2014.

Energy and Financials Are Crushing Technology as Reopening Accelerates into the...