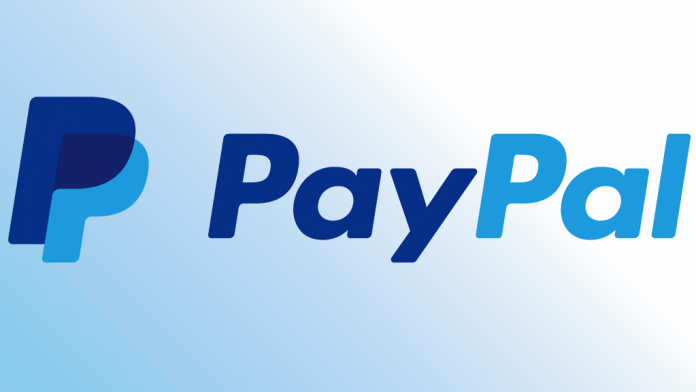 Late last week, crypto-asset exchange OKEx suddenly suspended cryptocurrency withdrawals without much explanation. Later, reports surfaced that the founder of the exchange, Mingxing Xu was under investigation by the Chinese authorities. OKEx is based in Malta but has a headquarters in Hong Kong. The report does not indicate why authorities are investigating Xu. Meanwhile, Seychelles-based cryptocurrency exchange BitMEX was charged by the U.S. government with facilitating unregistered trading. BitMEX will now need to implement more robust identification requirements. Despite the flurry of poor news, Bitcoin (BTC) bulls remained undeterred. BTC dropped quickly by 3%, but prices quickly stabilized, showing that bulls remained in control.

This week, the cryptocurrency industry saw better news. Payment giant Paypal (PYPL) announced that its customers can now buy and sell Bitcoin (BTC) and other cryptocurrencies using their PayPal accounts. Investors cheered the news, sending Ethereum (ETH) and BTC higher by more than 10%. The news comes after fellow payment company Square (SQ) announced that it would invest 1% of the firm’s assets into BTC earlier this month.

Crypto markets have had a bullish tone since Square (SQ) announced the large purchase of Bitcoin (BTC). As a new wave of institutional investors have entered cryptocurrency markets in recent weeks, Bitcoin (BTC) has become less correlated to equity and precious metals markets. Perhaps investors are gravitating out of traditional assets due to the uncertainty of the upcoming U.S. elections.

Now that Bitcoin (BTC) is at new 52-week highs, the next important resistance level to watch is the high from 2019 of approximately 14,000.