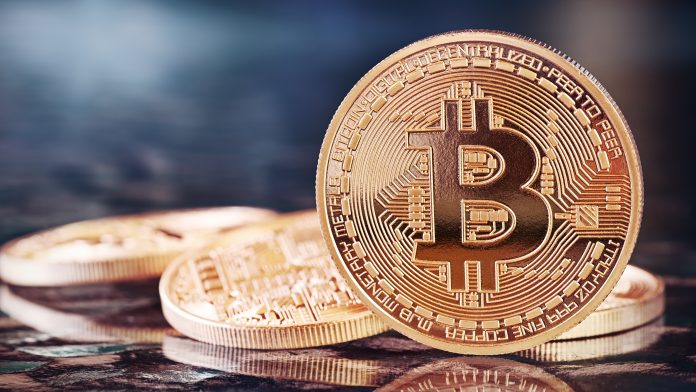 Bitcoin (BTC) took on a glass-half-full view this week as cryptocurrency investors await the highly anticipated halving event. The exact time of the halving is not known, as blocks of BTC are mined in segments; however, it is expected to occur soon. The bullish case for Bitcoin post-halving is that the underlying fundamentals will improve due to the rewards for mining being slashed.

Bitcoin mining difficulty, which is measured by the hash rate, is approaching the record high set in March. When mining becomes too difficult (difficulty measures how hard it is to solve a complex cryptographic puzzle), the new BTC supply can go down. While less new supply can be bullish, an increase in mining difficulty also can mean that many small and mid-sized miners become less profitable, leave the market, and are possibly forced to sell their holdings, pressuring BTC.

Cryptocurrencies and global equities saw a strong bid as several European nations and the United States move closer to ending the lockdown on the economy. On a technical basis, bulls have had the upper hand.

BTC has broken out and made fresh two-month highs and is now battling with the psychologically significant $10,000 level. Big round numbers can sometimes be an inflection point. The last time BTC got above $10,000 it reversed and fell hard. The time before that, the cryptocurrency shot up more than 30%. BTC has also broken a down trend line dating back to last July.

Bulls will want to see the daily downtrend line break hold as well as the previous month’s high of $9,500.

Bitcoin Breaks Out as Market Prepares for More Easy Money from...