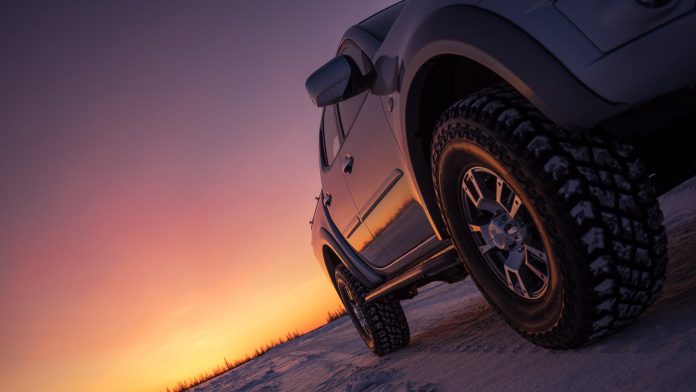 Electric cars have been a major story this year, but legacy automaker General Motors is also on the move.

GM has taken off since the end of the summer as a combination of bullish forces drive its stock to the highest level in over two years. It marks a victory for CEO Mary Barra as she reengineers one of the most famous American firms.

Next, GM has focused on the giant Chinese market. Its sales in the Asian country outpaced the U.S. by growing 12 percent last quarter. Buick and Cadillac were the leading brands. The company’s also gaining traction in a key growth market: electric vehicles.

That’s Barra’s third big focus. A key step has been the development of GM’s Ultium Drive, a system of batteries and electric motors for use across its vehicle fleet. Some analysts see that transformation lifting its valuation. For example, Tesla (TSLA) trades at about 14 times revenue, while GM only commands 0.5x. If they’re right, it could translate into a much higher share price.

Even with the embrace of electric vehicles, GM is still a traditional automaker. At that’s where Barra’s biggest win is taking place: pickups and SUVs. Domestic sales rose each month between July and September, led by crossovers, full-size pickups and large SUVs. There was especially strong demand for new models like the Chevrolet Tahoe and Suburban, plus the GMC Yukon.

Finally a lot of attention this week has focused on electric vehicles. Nio (NIO) reported earnings last night and S&P Dow Jones Indices added Tesla (TSLA) to the S&P 500. But GM is keeping pace as Barra steers the company toward its next 110 years of business.