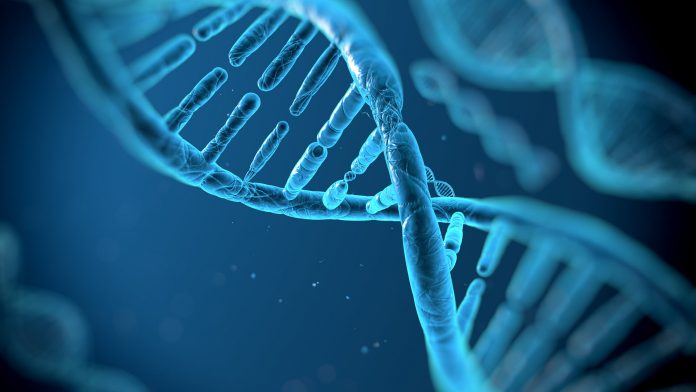 Biotechnology stocks have pulled back dramatically, but positive news has been growing as the sector tries to stabilize at a historic level.

Positive news has emerged on several companies in the industry, including takeovers, regulatory approvals and drug-trial data. The headlines run contrary to a stream of bearish events in the broader market as the Federal Reserve hikes interest rates. Some investors may even favor the non-cyclical group because its business isn’t economically sensitive.

Price action has shown relative strength because SPDR S&P Biotech ETF (XBI) is little changed over the last month. In contrast, the S&P 500 has lost almost 7 percent of its value. XBI is also trying to hold a low around $64 where it bounced in December 2018 and March 2020. That follows a drop of more than 60 percent from its peak early last year.

Next, we’ll consider some important developments for certain companies in the space.

At least two biotechnology companies have rallied on takeovers in recent weeks.

Biohaven Pharmaceutical (BHVN) agreed to be acquired by Pfizer (PFE) on May 10 for $11.6 billion in cash, which represented a 79 percent premium at the time. The deal gives PFE access to BHVN’s suite of migraine-headache drugs. Sales of its existing Nurtec product is expected to increase as much as 95 percent to $900 million this year. Including treatments still under development, PFE sees potential for more than $6 billion in annual revenue.

Turning Point Therapeutics (TPTX) agreed to be acquired by Bristol Myers Squibb (BMY) on June 3 for $4.1 billion in cash. It was a premium of 122 percent at the time. BMY expects its repotrectinib lung-cancer drug to receive U.S. Food & Drug Administration (FDA) approval in the second half of next year.

UTHR hit a new all-time high above $234 after the news. The shares pulled back this month but have stabilizing around their $220 peak from earlier in the year.

Ionis Pharmaceuticals (IONS) announced on June 13 that the FDA designated its ION582 compound as an “orphan drug” for the treatment of Angelman syndrome. Orphan drug designation covers medicines for small numbers of people with rare diseases. It also triggers potential tax incentives and regulatory waivers to encourage approval.

ION582 is currently in early-stage development. Angelman syndrome is a genetic disorder causing neurological development disabilities. It affects about one in 20,000 children.

BioMarin (BMRN) announced on June 13 that it would ask the FDA to consider expanding the use of its Voxzogo to children under the age of five. It’s currently used on older children for the treatment of Achondroplasia (dwarfism). The request follows Phase 2 study showing the product helped increase patients’ height.

Seagen (SGEN) could be acquired by Merck (MRK), The Wall Street Journal reported on Friday, June 17. The story cited unidentified sources familiar with the matter and the company declined to comment. SGEN is a $27 billion maker of cancer drugs.

On Friday, June 17, the FDA widened the use of Moderna’s (MRNA) Covid-19 vaccine. Doctors will now be able to give the drug to children between six months and five years of age.

MRNA rose about 500 percent after developing the inoculation in late 2020. It peaked in August 2021 and proceeded to lose more than three-quarters of its value through early last week.

In conclusion, biotechnology stocks have trended lower between early last 2021 and last month. They’ve stabilized since then as potentially positive news emerges. The group is also non-cyclical, which could help it appeal to investors worried about the Fed trying to slow the economy.

A Handful of Stocks Just Rose Despite Yesterday’s Carnage