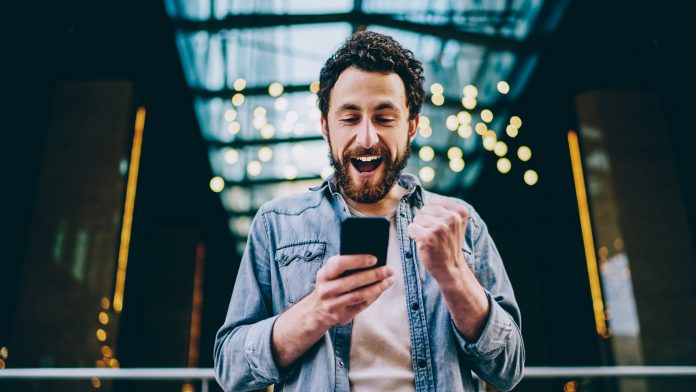 Earnings season is off to a bullish start as companies like Snap, Chipotle Mexican Grill and Coca-Cola blitz past estimates.

That variety of companies — social media, casual dining and hospitals — highlights the breadth of the stock market’s earning power. It shows how many potentially positive forces are at work, making it possible to surpass even the most bullish forecasts in over a decade.

One major trend is growth in online advertising and social media. Snap (SNAP) not only had 2.4 million more daily average users than expected. It also generated 15 percent more revenue per user than estimated. The results continued to validate a big platform overhaul, demonstrating how disruptive technology stocks keep evolving with their customers.

Next, it showed that the surge in online advertising continues. Twitter (TWTR) also highlighted that trend, shooting past estimates despite user growth lagging consensus. Analysts viewed both reports as positive signs for the Alphabet (GOOGL) and Facebook (FB), the trillion-dollar communication giants announcing next week.

DPZ had similar results. U.S. same-store sales increased by 3.5 percent, ahead of the expected 1.4 percent decline. Management also spoke of “modest” price increases. But an even bigger story was the 14 percent surge of comparable sales in global markets.

The main disappointment this week was Netflix (NFLX), which forecast adding just 3.5 million subscribers this quarter. The Street was looking for growth of 5.9 million. The outlook raises the same question that’s plagued the streaming-video giant for the last year: Did the pandemic surge truly add new customers, or simply cannibalize its future growth prospects?

Harley Davidson (HOG) was another big decliner. The motorcycle company may have beaten estimates, but management predicted weak margins going forward. That contrasts sharply with the strong profit trends at most other companies this week.

In conclusion, earnings season began with strong growth expectations. Companies have mostly exceeded those hopes, thanks to pricing power and wider margins. The trend of strong online advertising also continued, which could bode well for major Nasdaq-100 stocks next week.

After Getting Cut in Half, An Options Trader Thinks this Social...