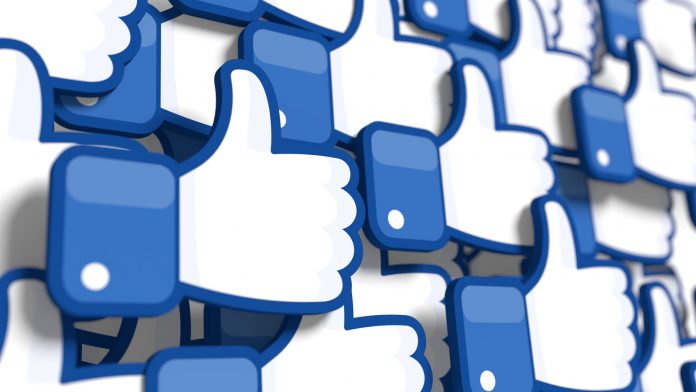 Facebook’s market capitalization just rose above $1 trillion, making it the fifth member of an elite club in the U.S. stock market.

FB surged 4.2 percent, adding $40 billion of valuation. It closed at a record high of $355.64 to reach 13-digit status. The only other companies above that threshold are Apple (AAPL), Microsoft (MSFT), Amazon.com (AMZN) and Alphabet (GOOGL).

Today’s breakout came after a federal judge dismissed an antitrust case that might have forced the social-media giant to divest WhatsApp and Instagram. It was the latest bullish development for a company that entered 2021 under a cloud of negatives.

An earlier catalyst was the stricter privacy policy on Apple’s iOS platform. Investors worried it would hamper FB’s ability to monetize traffic with targeted ads, but CEO Mark Zuckerberg announced on March 19 it wouldn’t hurt revenue. The stock broke out to new highs three weeks later.

The next positive was a rebound in its core advertising service. Businesses spent aggressively on marketing as the economy roared back from coronavirus. That drove better-than-expected quarterly results on April 29, resulting in more new highs.

Another catalyst has been FB’s expansion into newer activities like Marketplace. That could help it make even more money from its massive user base.

Going forward, investors will focus on second-quarter earnings. While the date hasn’t yet be officially announced, they’re typically due in late July.