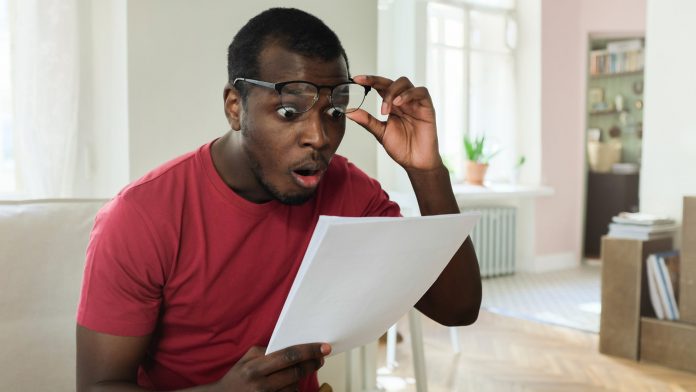 Spiking lumber prices had everyone scared of inflation earlier this year. But now the trend could be turning into a big positive for the stock market.

Two important things have happened since the big scare in early May: Major commodities including lumber, corn and copper have fallen sharply. Meanwhile, companies are charging more for their finished goods. The result could be moderating costs and stronger pricing — potentially driving profits higher than expected.

Such an outcome would run counter to conventional wisdom formed during periods like the 1970s, but it may already be happening. Consider Nike’s (NKE) quarterly report on June 24, which saw profit margins expand a stunning 8.5 percentage points. Management credited the improvement to “higher-full price product margins.”

BBBY may be the most interesting case because it’s rebuilt its business model around e-commerce and experiences. If successful, the change should result in years of new revenue at higher margins.

A major driver of the inflationary trend is tight supplies of everything from microchips to vehicles and appliances. U.S. Census Bureau data shows that business inventories were just 1.25 times their sales in April, near the lowest levels on record. That means coming months will see fewer discounts and less excess merchandise.

Don’t forget this follows years of “retail apocalypse,” when online merchants like Amazon.com (AMZN) crushed brick-and-mortar. But 2021 has shown a reversal of the trend, with CoreSight Research noting in March that retail-store openings were outpacing closures for the first time in several years. That could support prices because all those closures dumped unsold, discounted goods into the market. With that trend finished, new stores will order new goods. They’ll likely be at higher prices and carry wider profit margins.

Consumers Are Willing to Spend

Consumers are also awash in money and willing to spend, according to other reports.

“While short-term inflation expectations increased, this had little impact on consumers’ confidence or purchasing intentions,” Lynn Franco of the Conference Board said in Tuesday’s Consumer Confidence survey. He noted that expectations of a strong economy and confidence in personal finances have increased demand for big-ticket items like homes, automobiles and appliances.

Speaking of wealth and homes, CoreLogic noted on June 10 that Americans gained $2 trillion of home equity in the first quarter. This might be reminiscent of the “old days” before the financial crisis when people “used their houses as ATMs.” But it’s good news in the near term. Higher home prices also make homeowners more willing to invest in renovations, another positive for the economy and profits.

A KPMG study yesterday found that parents expect to spend 8 percent more on back-to-school items this fall. Almost 40 percent of shoppers in their survey anticipated prices will increase. The survey found consumers are encountering fewer promotions, further evidence of the movement toward strong pricing.

These trends are coming together at a time when corporate profits are already surging. FactSet said earnings for the S&P 500 are expected to rise about 63 percent in the second quarter. However the actual result could be much higher because outlooks are unusually bullish so far. The number of companies providing positive guidance is outpacing the negative by almost 2-to-1, the opposite of normal. (Executives typically provide guidance when results are going to be bad, making it easier for them to beat estimates.)

Don’t forget that last quarter had powerful upside surprises. Earnings season began in late January with expected growth of 24 percent, but ended with a 52 percent increase.

In conclusion, many investors are conditioned to view inflation as a problem. However this time, rising prices could prove a boon for the stock market. No one likes paying more for lumber, cars and vacations. You might be frustrated by inflation, but at least you can use companies benefiting from the trend to your advantage. As the old saying goes, “if you can’t beat ’em, join ’em.”

Wider Fears Amid Some Good Results: Earnings This Week