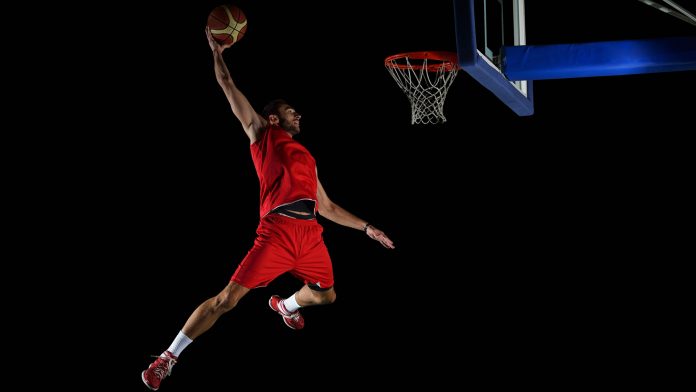 The S&P 500 rose 2.7 percent between Friday, June 18, and Friday, June 25. It was the index’s best week in five months, rebounding from its biggest drop since late February. More than 90 percent of its member stocks advanced. There were also 15 double-digit gainers and only one double-digit loser.

Retail was a huge part of the story. Nike (NKE) fueled the move with blow-out earnings and amazingly strong domestic numbers. For years people thought the sneaker giant needed China to grow, but last quarter’s North American sales increased by 141 percent. Profit margins expanded by 8.5 percentage points as the company sold more merchandise at higher margins. That could be good news for other retailers later in the season — especially with inventories at 10-year lows across the broader economy.

Speaking of earnings, the latest estimates point to very bullish results when companies release numbers in a few weeks. FactSet calculated that S&P 500 earnings are on pace to increase about 63 percent, the most since 2009. A record number of companies issued positive outlooks and the second most have provided strong revenue guidance.

Results and promising outlooks like that seem to be reducing fear. Cboe’s volatility index (VIX) dropped below 15 last week for the first time since the pandemic began. A declining VIX can show confidence returning and encourage risk taking.

The S&P 500’s surge to new highs rally this week followed a pullback to the 50-day moving average. It was the fifth time that the index bounced at the line since it started rallying in November. The S&P 500 also closed at new record highs on Thursday and Friday.

However, the Dow Jones Industrial Average, Russell 2000 and Transportation Average have gone over a month without hitting new highs. Because they benefit from strong growth, value investors may return to those indexes if the economy improves.

And they won’t have to wait long to know if business is coming back because this week brings a series of important monthly data points.

The government’s key non-farm payrolls report, the broadest measure of employment in the country, is the last big item on Friday morning.

That’s followed by a long weekend, with markets closed on Monday in observance of Independence Day.

Holiday Shopping? Check Out These Key Facts About the Retail Sector

Nike Could Be Trying to Break Out Before Earnings