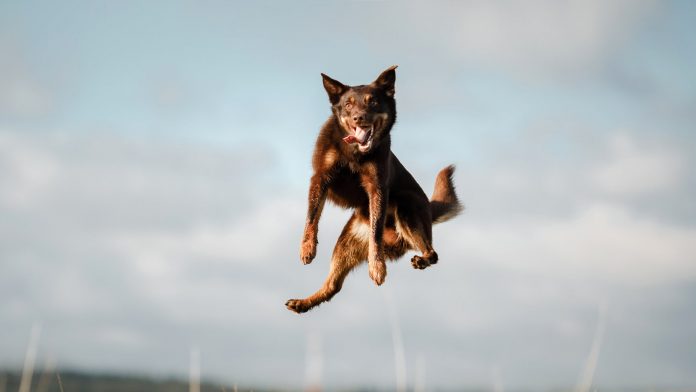 Earnings season begins today with Goldman Sachs and JPMorgan Chase. It could feature the strongest profit growth in half a generation.

Analysts on average forecast a profit increase of 64 percent for the S&P 500, according to FactSet. While that sounds impressive, it could be even higher because companies have beaten their numbers by about 20 percentage points lately. The result could be earnings growth of 83-84 percent. Either way, it would be the biggest gain since the fourth quarter of 2009, when profits increased by 109 percent.

Earnings and profits are the “bottom line.” The “top line” (sales/revenue) are also expected to grow by almost 20 percent. That would be the highest reading since at least 2008, when FactSet’s data begins. Other positive factoids include:

Almost everyone knows that earnings should improve as the economy surges back from last year’s shutdowns. However they may not realize that a unique set of circumstances could make the rebound even more dramatic.

Low inventories are one reason. The pandemic disrupted supplies across the economy, driving business inventories to their tightest levels in a decade. That means new products entering the market have less competition and less risk of getting marked down.

Speaking of prices, multiple studies indicate that consumers are ready to spend more. A report yesterday from the New York Federal Reserve showed that Americans expect inflation to increase by 4.8 percent over the next year. It’s the highest reading since the survey began in 2013. It followed similar findings in the June Consumer Confidence report and a KPMG poll last month.

Higher prices may sound negative. But when the public accepts them, the result can be wider profit margins for corporations.

Another potential positive is stabilization in the retail industry. Brick-and-mortar companies have shuttered tens of thousands of locations in recent years as more business moves online. But now the sector is rebounding as new stores open, which could help the sector finally contribute to overall earnings growth again.

Energy faces a similar situation. It’s the worst performing sector in the last five years because of global oil glut, but now it’s leading the rebound. FactSet noted that energy stocks have seen the greatest improvement overall, with analysts boosting estimates on 82 percent of the industry.

Aside from those short-term rebounds, technology stocks have longer-term growth stories. One is Apple (AAPL) and the iPhone, which drives business for other companies. Analysts recently made bullish comments on at least two major suppliers:

The broader semiconductor industry is also riding a wave of strong demand amid frequent shortages. For example, last week the Semiconductor Industry Association reported record volumes in the three-month period ended in May. Like other parts of the economy, that combination of tight supply and rising business potentially bodes well for profits.

The third major story is the ongoing 5G upgrade cycle. While there hasn’t been much news on the trend lately, the growth of super-fast networking was just starting before the pandemic. It could return as a driver for tech spending as things return to normal.

Next week brings some technology and communications companies like Netflix (NFLX), Intel (INTC) and International Business Machines (IBM). Tesla (TSLA) and Microsoft (MSFT) could also report but haven’t officially announced their dates yet.

Apple (AAPL) and Facebook (FB) are the big names the week of July 26. There are also several banks, industrials and health-care companies.