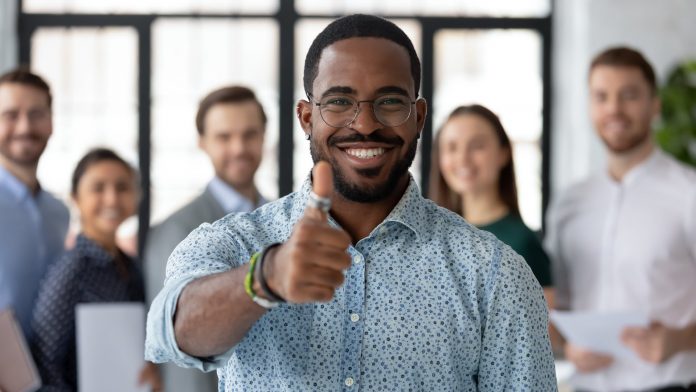 Stocks and commodities are inflating along with the economy as the dollar crashes and the Federal Reserve cheers the rally.

The S&P 500 rose 1.2 percent to close at a new all-time high of 4233. Energy, metals and financials — potential beneficiaries of higher prices — led the charge. Meanwhile anti-inflation stocks like technology and utilities declined.

There’s been a perfect storm for the inflationary story to develop. The economy is reopening amid widespread shortages and bottlenecks. Factories are complaining about worker absenteeism. Commodities like copper and corn have rebalanced after years of oversupply. Oil demand is surging as travel resumes and production remains about 15 percent below its peak.

Last week brought also brought poor employment and industrial data. That reinforced expectations for the Federal Reserve to keep interest rates low well into 2022. Traders responded by hammering the U.S. dollar and buying commodities like gold and silver, which keep their value when the greenback declines.

There could now be three things to watch this week.

Their comments will likely be monitored for more signs of interest rates staying low — especially after last week’s poor economic data. The result could be further weakness in the U.S. dollar and upward pressure on commodities. Traders may want to keep an eye on emerging markets and the Australian dollar, which can benefit from declines in the U.S. currency.

So-called “value” stocks like energy and financials have led since Pfizer (PFE) announced a successful coronavirus vaccine on November 9. The trend briefly paused before big technology companies like Apple (AAPL) reported earnings, but it’s continued since.

Investors may want to see whether money keeps moving away from “growth” stocks — especially big Nasdaq firms — in coming weeks. Recent price action in a few names suggests it may.

Etsy (ETSY), for example, beat earnings and revenue estimates. But the e-commerce stock had its biggest weekly drop in over a year as investors realized its growth will slow. Software company Paycom (PAYC) had strong backward-looking results and guidance above consensus. But the software company also had its worst week in over a year. Enphase Energy (ENPH) fell again, continuing its slide after a strong quarterly report on April 28.

All three companies are “growth” stocks that trade for more than 45 times earnings — more than twice the valuation of the overall S&P 500. Their lackluster weak performance, following weakness in AAPL and Microsoft (MSFT), could suggest the shift to value will resume.

Gold rose 3.6 percent last week, its biggest weekly gain since early November. The precious metal also closed above the psychologically important $1,800 level for the first time in over two months. Silver rose more than 6 percent to its highest weekly close since August.

These precious metals have lagged since the vaccine news because they typically lag when the economy is improving. But last week’s string of poor numbers could make them more attractive. They could also get a boost from the rallies in other commodities like copper and lumber.

Given their link to monetary policy and the dollar, some of the Fed speeches could impact gold and silver prices.