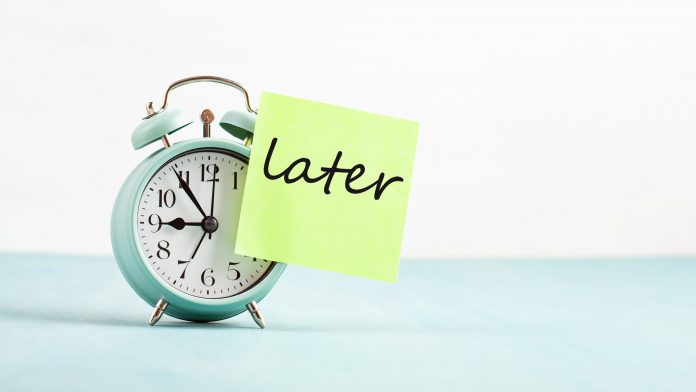 The Federal Reserve’s in a tricky spot this week, committed to dovish monetary policy as the economy roars back from the coronavirus pandemic.

The U.S. central bank starts a two-day meeting tomorrow. Policymakers will issue their key statement at 2 p.m. ET on Wednesday, followed by Chairman Jerome Powell’s press conference. The big question is, how much does it matter?

After all, Powell has promised to keep the federal funds target range below 0.25 percent well into the future. In recent Congressional testimony, he said changes will come “carefully, patiently, and with a lot of warning.”

The bond market’s already looking past the Fed, positioning for a much stronger economy down the road. The yield on 30-year Treasury bonds rose 32 basis points (0.32 percentage point) in February, its biggest gain since November 2016. Rates are up another 22 basis points just halfway through this month.

Retail sales, due tomorrow morning, could also be important. It was more than quadruple the consensus number last month, prompting economists to raise their estimates for first-quarter growth. This time, they’re looking for a 0.5 percent drop. Another big upside surprise could overshadow the Fed meeting, and lift bond yields even higher.

What Will Jerome Powell Say?

There are two areas where Powell could change his message in response to the jump in longer-term interest rates. One possibility is to float the idea of buying longer-term Treasury bonds to lower yields. That could be potentially bad news for banks and financials, which benefit from the higher rates.

Alternately, the Fed’s last statement focused on “the course of the virus, including progress on vaccinations.” Given the sharp drop in cases and rising vaccination rates, Powell could sound more upbeat on the economy. That would give him an opportunity to hint at higher rates down the road.

Tesla and the Fed

This year’s sharp rise in interest rates has caused big shifts in the stock market. Companies that benefited from the pandemic in 2020 have sold off, especially technology stocks. Tesla (TSLA), which rose more than 700 percent this year, has lagged traditional automakers like General Motors (GM) and Ford Motor (F) as investors return to more traditional companies.

The stronger economy can have a big impact on technology stocks for two reasons. First, these companies traded at big premiums last year because non-technology companies like industrials, financials, transports and retailers saw their businesses crash. But now that things are returning to normal, it’s harder to justify paying so much more for technology — regardless of how innovative it may be.

That will focus attention this week on technology, the Nasdaq-100 and high-multiple stocks like TSLA and Apple (AAPL). (Elon Musk’s electric-car maker trades for 125 times forward earnings, compared with 10 times for GM.) If bonds stabilize, investors may shift back toward tech and the Nasdaq-100. But if the rate surge continues, traders may look for more weakness in tech and more upside in financials.

In conclusion, interest rates are the big story impacting stocks now. Yields have had big moves, but the general consensus is that things still need to get a lot better before Powell and the Fed make changes.

How stocks may be signaling slower growth