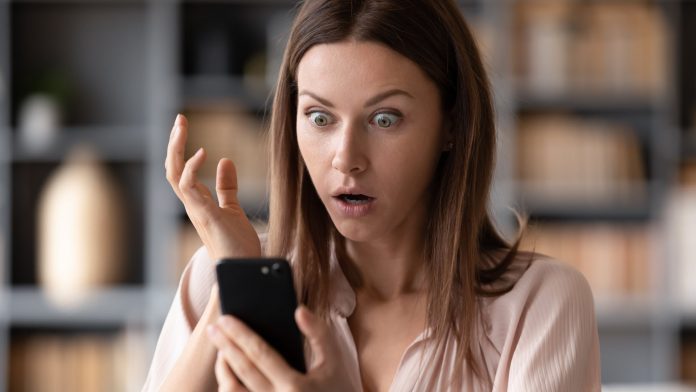 One of the biggest events expected by investors didn’t happen. Tesla wasn’t added to the S&P 500.

S&P Dow Jones Indices announced changes to the most important index on Friday afternoon. Three relatively small companies with a combined market capitalization of about $40 billion are joining the benchmark. Tesla (TSLA), worth almost 10 times that total value, was denied.

The news may come as a shock to investors expecting TSLA to join the S&P 500. After all, it just qualified by reporting its fourth straight profit. Elon Musk’s electric car maker has also gained about 400 percent this year after overcoming production problems in late 2019.

Here are the three companies that will join the S&P 500 instead of TSLA. The changes take effect on September 21:

S&P’s decision marked the end of an active week for TSLA. It started trading on a post-split basis on Monday, August 31, cheered by analysts excited about its growth potential.

The shares initially spiked as high as $502.49, but then slid below $375. The price action resulted in a so-called outside week, with a higher high and lower low than the previous week. That’s a potential reversal pattern.

Musk also announced a $5 billion capital raise, capitalizing on the buying frenzy for his stock.

Going forward, there are at least two more things to watch. First is TSLA’s hosting Battery Day on September 22. The agenda isn’t public but executives may tout the efficiency of upcoming products.

Second, China tensions may be returning after Washington threatened to blacklist Shanghai-based chip maker SMIC. Remember that all of TSLA’s recent surge came after President Trump’s trade deal. Given the carmaker’s large footprint in China, it may be vulnerable to trade-war news. That could be especially true in an election year.

In conclusion, TSLA was widely expected to join the S&P 500. But it didn’t happen. And now new risks may be emerging for the heavily traded electric-vehicle maker.