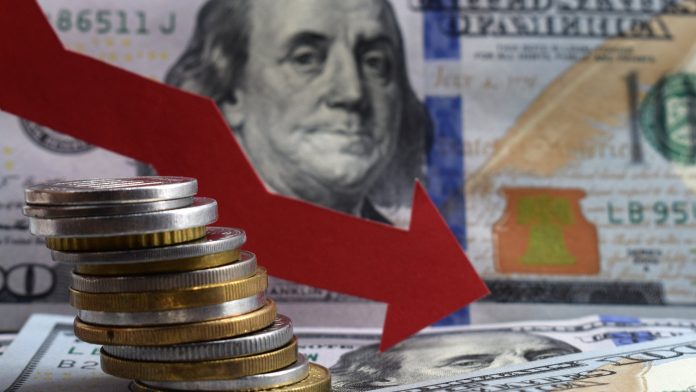 A perfect storm of forces is lining up against the U.S. dollar. Here are some key things for investors to know.

First, even if you don’t trade currencies (and most people don’t), they can have a big influence on the stock market. Moves in the foreign-exchange markets impact companies operating outside the U.S. They can also move commodity prices and related stocks.

Second, dollar weakness may remain a big story as the U.S. recovers from coronavirus more slowly than the rest of the world. It might also be in focus this week because the Federal Reserve is expected to keep interest rates low and signal more of the same in the future. Europe and China are moving in the opposite direction, boosting the euro and yuan against the greenback.

Weak-dollar investments fall under one of three categories:

Several exchange-traded funds (ETFs) are associated with foreign countries. Most track stock indexes on other nations, although some also follow their currencies.

Because these ETFs are linked to foreign assets, they can gain value in dollar terms when the U.S. currency loses value. Inversely, they can lag at times when the greenback moves higher.

Investors should always understand currency risks when trading these securities. Rebounds in the U.S. dollar could hurt all of these funds except UUP.

Given the U.S.’s dominant role in modern world history, most commodities are transacted in dollars. As a result, declines in the greenback increase the dollar-denominated value of physical commodities because it takes more dollars to buy the same amount of the product. While this applies to many items, precious metals are now the main commodities that actively trade in relation to the U.S. dollar. (Oil has mostly lost its correlation to the the dollar.)

Investors should always remember that commodity-related ETFs are dependent on supply and demand for a physical product. They have historically lagged equities because metals cannot innovate or create wealth (unlike companies). However there are times when they outperform — especially when the economy is weak like now.

Many foreign stocks trade directly in the U.S. and can be bought or sold in a TradeStation account. They can move based on their own company news, along with possible currency-related reasons. Here are some of the largest and most active:

Investors should always remember that individual stocks have company-level risk. They have quarterly reports, product cycles and management teams. These factors can also impact their performance.

In conclusion, currencies are starting to move after a long period of stability. Now could be the time for investors to start understanding how a weak dollar impacts the stock market.