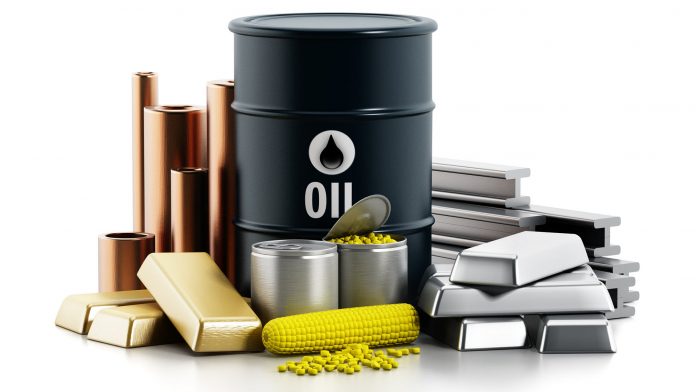 Inflation is a growing concern as the economy surges back from coronavirus. This post will discuss companies that could benefit from the trend.

The primary groups we will cover are:

First, why are prices going up? A few different forces seem to be at work. First is the sudden resurgence of demand after 2020’s sudden halt to business. The disruption caused bottlenecks and shortages across the economy, resulting in higher prices.

Second is the real recovery in major commodities like copper and corn. The global economy faced a glut of those materials about five years ago, but now supplies have tightened. This is mostly a coincidence with little link to coronavirus.

Third is the Federal Reserve’s policy of super easy money. Jerome Powell has pledged to keep interest rates low until inflation stays above 2 percent “for some time.” That position has boosted asset prices and weakened the U.S. dollar, lifting the value of imports and commodities relative to other countries.

One of the biggest increases so far has been in industrial metals like steel, copper and iron ore. These have returned to their highest levels since the last commodity cycle was ending about a decade ago. Some of the major stocks include:

Oil and gas stocks lagged for years because of excess production and supplies. Coronavirus made things even worse by reducing demand, but now prices are rebounding as travel resumes.

Some of the most actively traded energy stocks and exchange-traded funds include:

Transportation stocks are highly sensitive to the economy because demand for shipping and travel increases along with business. Many transportation companies also have pricing power because their markets are difficult to enter. That can make them beneficiaries of inflation

Some of the major stocks and ETFs in this sector include:

Industrial stocks also benefit from the stronger economy. Many enjoy high barriers to entry, which shields them from competition when prices increase. There’s also a component shortage this economic cycle, which gives an added benefit to companies providing key parts and materials like wires, pipes and packaging.

Some of the major industrial stocks include:

Corn and soybeans were big movers between 2006 and 2011 as the global economy grew. It was also a time of heavy speculation by commodity trading advisors (CTAs), which invested billions of dollars in commodities on behalf of wealthy investors. The boom ended in 2011 when China raised interest rates and Greece entered a financial crisis.

Agriculture then entered a period of oversupply, which started to improve around 2016. The supply/demand balance has now improved, causing grain prices to climb again.

Some of the major stocks with exposure to agriculture include:

In conclusion, the global economy is in the midst of a dramatic swing from depression to boom. This is causing a sudden rise in prices and changing many of the stock market’s underlying conditions. Old leaders are struggling as new companies better suited to the new environment outperform. Hopefully this post helps you adjust.