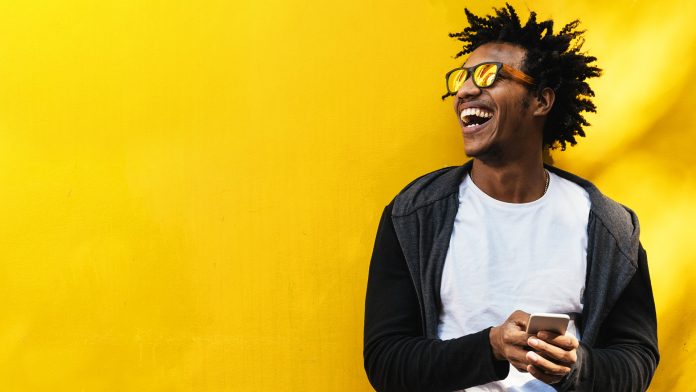 Energy stocks are rallying. Factories are reopening. Interest rates are rising. All of a sudden, economic data and the stock market are pointing to a broad recovery from the coronavirus pandemic.

Yesterday the Institute for Supply Management’s manufacturing index spiked to its highest level in more than two years as new orders surged. That was a big improvement from the previous month, when coronavirus safety measures delayed work and kept employees at home.

It was the latest of several headlines since December to suggest the global economy is putting the crisis in the rearview mirror. Combined with the rollout of vaccines and the potential for more economic stimulus, the stock market could be starting to face a broad array of positive forces.

But the numbers started turning in mid-December as jobless claims fell. Then Tuesday’s ISM report came in at 60.7. It was the highest reading since August 2018 and crushed estimates by a wide margin. Executives cited strong order growth and said they’re struggling to get enough supplies. That can translate into more business down the road as conditions return to normal.

Investors will learn more this morning when ADP issues its private-sector payrolls report. The government’s non-farm report is on Friday. Forecasters are negative toward both numbers.

China Is Leading an Asian Rebound

China’s recovery has been sharper, boosting growth across the Asia-Pacific region. Consider these recent headlines:

Crude oil was one of the biggest losers when coronavirus spread in March and remained under pressure for most of 2020. But it’s also improved lately.

Inventories turned first. There was a stretch of time between early November and early December when the government’s weekly stockpile report was consistently higher than expected, indicating a glut of supply. But it’s moved in the opposite direction since.

Oil’s important because higher energy costs can spur inflation and lift interest rates. That’s a positive for the economy in general. It can also spur more domestic production and boost demand for heavy machinery.

Stocks Are Signaling a Global Rebound

A big change has also been coming over the market. For most of recent history, investors focused on large-cap technology companies like Amazon.com (AMZN), Facebook (FB) and Netflix (NFLX).

Those stocks enjoyed strong growth stories. However, their popularity also resulted from weakness overseas. China’s economy had slowed, while Europe struggled with debt problems and Brexit. Now both regions are rebounding, creating a kind of market unlike anything we’ve seen in almost a decade.

Investors are responding by shifting to global stocks, metal companies, industrials and energy. As this RadarScreen® table shows, a very different kind of market could be taking shape. If current trends continue, traders may see more focus on global assets, smaller companies and non-technology stocks.

In conclusion, the coronavirus pandemic isn’t over yet. But financial market are forward looking. Now, more than ever, they could be looking for an end to the crisis.

Podcast: The U.S. Consumer Is Getting Stronger

Is This the Bottom?