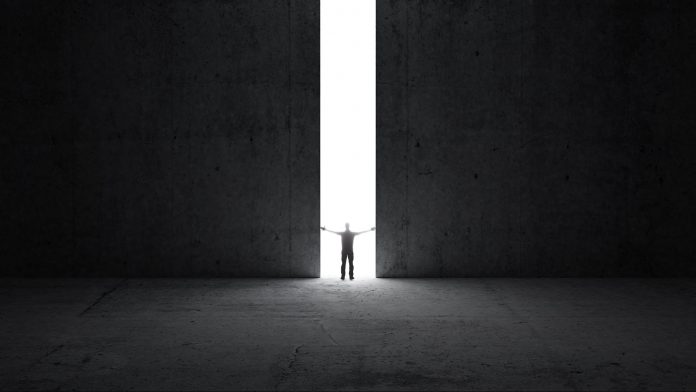 “If we conclude that it is appropriate to move more aggressively by raising the federal funds rate by more than 25 basis points at a meeting or meetings, we will do so,” the Fed chairman said in a speech yesterday. It was the first time he’s made such a statement. However it echoes similar comments by colleague James Bullard in February and again last week.

Powell noted that “the labor market is very strong, and inflation is much too high.” That single sentence addressed the central bank’s dual mandate of supporting full employment and ensuring price stability. It acknowledged that the first is under control but the second needs work.

The market immediately applied his remark as a to the next meeting on May 4. CME’s FedWatch Tool is now pricing in a 50-basis point increase, following a 25-basis point hike last week. Interest rate futures also show a 60 percent chance of rates climbing another 2 percentage points (200 basis points) by yearend.

Powell’s speech was unusually broad. He noted that supply-chain disruptions from coronavirus in China are keeping inflation high, adding that “the timing and scope of … relief are highly uncertain.”

He also said that Russia’s invasion of Ukraine could have significant but uncertain impacts on the global economy. Powell noted that both countries are major producers of energy and grains. “There is no recent experience with significant market disruption across such a broad range of commodities.” He suggested it could worsen inflation pressures and further disrupt supply chains.

The speech, given at the 38th Annual Economic Policy Conference of the National Association for Business economics, additionally emphasized the strong U.S. employment market. It mentioned historic job openings and rapid wage gains for lower-income workers.

All those points seemed to hammer home one key message. The economy is strong beneath the surface, but inflation is a problem. Central bankers can afford to raise rates aggressively, and they will. It’s a big shift from last summer, but the Fed seems determined not to repeat the mistakes of the 1970s.