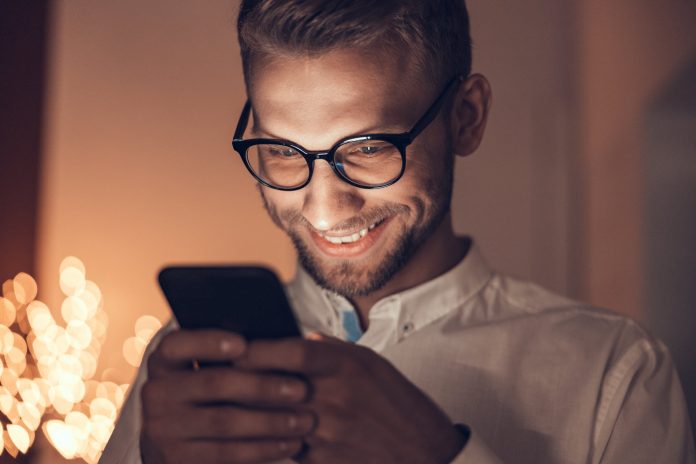 Apple is trying to shift from gadgets to services. Tomorrow could mark a big step in that evolution.

The technology giant is apparently developing “Apple One” as bundled set of services like Amazon Prime. Details could emerge as early as 1 pm ET at Tuesday’s “Apple Event.”

Bloomberg, 9to5Mac, 9to5Google and MacRumors have reported on the story, citing anonymous sources, changes in computer code and domain registrations. They say it would include offerings like Apple TV+, Apple Music, Apple News+ and Apple Arcade. It may have multiple tiers and price points.

Normally AAPL’s September events feature new iPhones. But executives hinted in July that coronavirus delayed smart-phone development. Fans of the company’s sleek technology instead may have to settle for relatively unimportant upgrades like new versions of Watch and iPad.

It could illustrate how CEO Tim Cook has steered the company toward value-added services. In the process, he’s made investors and analysts comfortable with higher earnings multiples. That helped AAPL become the first $2 trillion company in U.S. markets by late August.

Even if AAPL doesn’t announce Apple One, analysts expect something like it soon.

After all, subscription-based models have become increasingly widespread and successful. Amazon Prime is the best known, with more than 150 million global users at the end of last year. (Before the coronavirus bump.)

Executives and investors like these services because their revenue is more reliable. And once people are signed up, there’s less need for marketing. That ultimately lifts margins and stock multiples.

While Apple One is more speculative, there are solider reports that this week’s event will focus on AAPL’s iPad and Watch.

According to Bloomberg, Tim Cook will unveil a Watch with longer battery life and better performance. It could also monitor blood-oxygen levels, key to entering the fitness market. The other upgrade could be a new version of the iPad Air.

The big news on gadgets would be new iPhones with 5G capability. Bloomberg cited insiders who expect those to roll out sometime in October. They’re likely to include the faster and more-efficient A14 processor and 3-D LiDAR. That’s a laser-powered technology for detecting nearby objections.

In conclusion, AAPL remains one of the most innovative and exiting companies of all time. Even if this week’s presentation is a non-event, AAPL still has some potentially big catalysts on the horizon as it evolves into faster networks and more value-added services.

Stocks Hold Their Ground But Face a Series of Potential Risks...