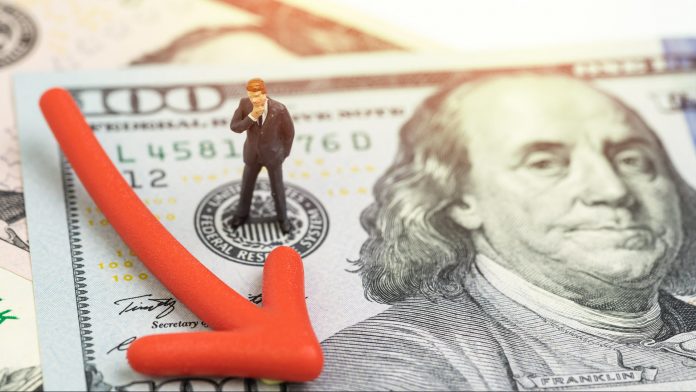 The Federal Reserve meets today, with markets expecting its low-rate policy to continue.

Last month, Chairman Jerome Powell gave a major speech at the central bank’s annual conference. The big change was a willingness to accept higher inflation in the short term. That essentially fixes interest rates at their current 0-0.25 percent range for years into the future.

Investors will get details at 2 p.m. ET today, when the central bank issues its official post-meeting statement. Powell follows with a press conference 30 minutes later.

He’ll probably be asked about two other subjects. First, the lack of new stimulus bills from Congress. Powell has urged more benefits to support Americans displaced by coronavirus. Whatever he says in response is unlikely to be new or particularly important.

Second, Powell may discuss the Fed’s desire to boost employment. This also will probably will have little impact on markets because unemployment is still far above normal levels. (The Fed’s new policy of keeping rates low would only take effect when unemployment falls below average.)

As a result, today’s Fed meeting could be a non-event. There are still some things to watch.

The weakening U.S. dollar has been one of the clearest trends in financial markets since April. The greenback was relatively strong versus other currencies between 2015 and early 2019. But now it’s reeling as the Fed cuts rates and the pandemic keeps Americans out of work.

This has lifted parts of the market like precious metals and global stocks. Gold and silver, for instance, are priced in dollars but are used around the world. If the greenback loses value against other currencies, gold and silver tend to rise in dollar terms.

Another important trend has been the ongoing shift of capital toward China. Market Insights highlighted this story as a key narrative for 2020, and it’s played out as expected. It might even be accelerating as the Chinese yuan pushes to a new 16-month high against the dollar.

Technology stocks have also benefited from the Fed’s easy-money stance because they tend to have higher valuations. That makes investors more willing to pay their high multiples.

In conclusion, Fed meetings have lost a lot of their excitement because officials have clearly mapped out their plans. Still, they can be important events with some impact on markets. Hopefully this article prepares you for today’s statement and press conference.