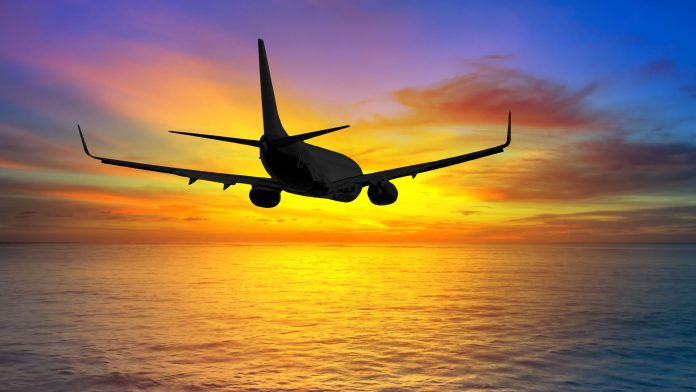 American Airlines has been losing altitude for the last two months, and now an options trader is looking for new 52-week lows.

Check out this transaction in the carrier yesterday afternoon:

Both trades occurred at the same time and volume was more than 25 times open interest at both strikes. That suggests a trader implemented a bearish vertical spread. Let’s consider how it works.

Puts fix the price where security can be sold. Buying them can help investors profit from a drop because the contracts gain value when shares decline. Another possibility is selling puts. That generates premium in return for a pledge to buy at the strike price.

A vertical spread combines long and short positions to leverage a move between two levels. In this case, the trader will sell AAL at $13.50 and buy it back at $11.50. They keep the $2 difference (or “spread”) if the stock closes under $11.50 on expiration. Considering their net cost of $0.51, that would translate into a profit of 292 percent from the stock moving 16 percent.

The position will expire worthless if the shares close above $13.50 on expiration three weeks from now.

The company has struggled along with other airlines because of rising energy costs and wages. Management raised its forecast for second-quarter revenue growth from 6-8 percent to 11-13 percent on June 3. But the fuel budget rose by 7 percent and pilots subsequently received bigger raises. Executives next abandoned smaller markets like Toledo, Ohio, and Ithaca, New York, because of pilot shortages.

The stock has lost more than one-third of its value since a failed rally attempt on April 21. Tuesday’s put spread targeted $11.50, which AAL hasn’t seen since Pfizer (PFE) announced the successful development of its coronavirus vaccine in November 2020.

Puts in the airline outnumbered calls by a bearish 2-to-1 ratio, according to TradeStation data.

A similarly bearish transaction occurred in cruise-ship operator Carnival (CCL) a month ago.