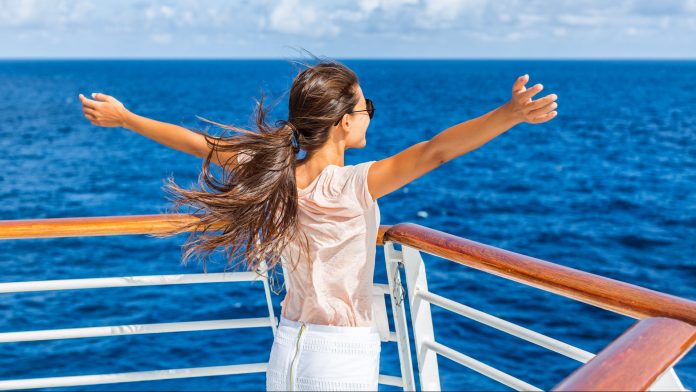 Travel stocks like cruise ships have accelerated lower in the past month, and yesterday the options flow turned bearish in the biggest operator.

Carnival (CCL) was especially active, with more than 126,000 puts changing hands. That was triple the average in the last month and the highest total since January. At least two large transactions stood out.

That suggests he or she began the day with a profitable position in the January 12.50s. They apparently exited those puts and rolled the capital forward in time and lower in price. That provided an additional six months of downside exposure. It also nearly tripled the number of contracts, potentially increasing their exposure to a significant drop over the coming year.

Puts fix the level where investors can sell a stock. They can appreciate when prices drop, letting traders position for downside with limited capital at risk.

The other large transaction was outright buying in the September 7.50 puts. They changed hands for $0.42 early in the session, with premiums rising to $0.56 by the closing bell. More than 48,000 puts changed hands against open interest of just 441 contracts, according to TradeStation data.

The $7.50 level targeted yesterday is noteworthy because CCL last saw that price in November 1992.

The stock fell 10 percent to $11.76 on Tuesday and is down 38 percent in the last month. It’s been skidding lower along with peers like Norwegian Cruise Lines (NCLH) and Royal Caribbean (RCL) as the industry attempts to recover from the coronavirus pandemic. Despite travelers returning, costs are also soaring for items like food, fuel and wages. That pressure on profit margins can make it harder to service a debt load that is now twice CCL’s market capitalization.