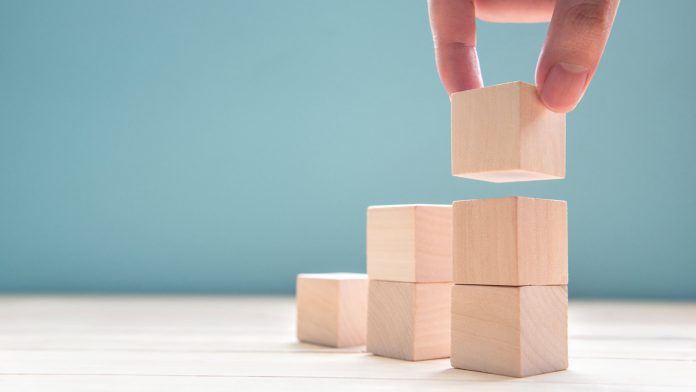 While options can be traded by themselves, investors often use them in conjunction with other securities. So before going further, let’s consider the four basic ways that options trades are structured.

You Can Trade Options by Themselves

Simplicity is the main benefit of this approach. However, buying and selling single options can be more expensive because you have to pay the entire premium. That higher cost increases your potential loss.

In general these are the cases when the single-option, or single-leg, strategy makes sense:

Spreads are one of the most common techniques in the options market. This is when you buy one contract and sell another on the same underlier to create a single position.

Cost management is the first reason for this. Selling, or writing, an option, generates a credit. That reduces the cost of buying another option. However, transaction costs can be higher because each leg of the spread has its own bid/ask spread. (These are two completely different meanings of the word “spread.”)

Traders often position for a move in a specific direction with “vertical” spreads:

There are also “calendar,” or “horizontal,” spreads. These make money from time decay, with a directional bias:

Future lessons will cover “calendars” and “verticals” in more detail.

Another common strategy is the “covered call.” This is when you own a stock and sell calls against it.

If Company X stays under $55 through expiration the calls become worthless. You keep the $100 — a classic example of shorting something you expect to lose value.

If Company X rallies above $55 by expiration, you will have to deliver your shares for $55. Because you sold the calls for $1, your effective exit would be $56.

Generally investors sell covered calls on stocks they expect to trend higher over time. They’re willing to give up some gains in return for an income stream. Those premiums can also offset losses if the shares fall.

We’ll explore more on covered calls in a future post.

The three strategies outlined above either profit from a directional move, or at least have a directional bias. Straddles and strangles are a fourth kind of strategy that approach the market differently.

Both of these strategies profit from volatility increasing. (We’ll discuss volatility in future posts.) However, they’re both expensive because you have to pay for two contracts — unlike a spread. You also know that one of the two contracts will lose value if the other gains. A rally in the stock will inflate the calls and hurt the puts and vice versa.