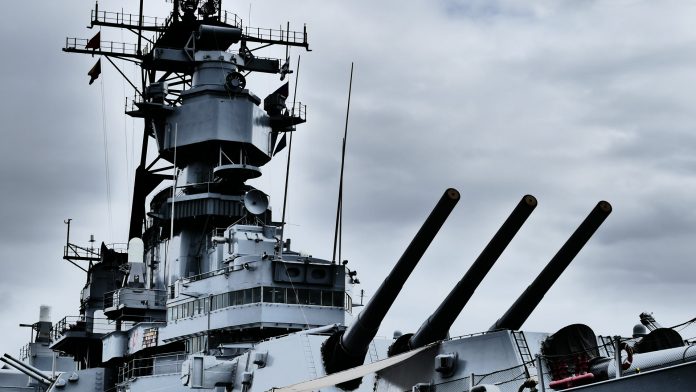 Stocks plunged last week as the Federal Reserve got more hawkish, and there could be signs its tough policies are starting to work.

The S&P 500 tanked 5.8 percent between Friday, June 10, and Friday, June 17. It was the biggest weekly decline since March 2020, with fewer than 3 percent of the index’s member stocks advancing.

There could be signs it’s starting to work. Crude oil, the biggest driver of prices, dropped 8.8 percent. Retail sales unexpectedly fell. Housing activity slowed sharply and initial jobless claims showed the red-hot labor market cooling slightly. Investors are likely to watch these trends for signs of inflation moderating. That could be especially true after the last consumer price index report on June 10 sent the market tumbling to new 18-month lows.

Speaking of inflation, energy stocks have led the market all year because of surging oil prices. But last week they had their sharpest drop in over two years as investors took profits and looked for the Fed’s rate hikes to take effect. The sector lost 17 percent of its value, and accounted for the 12 biggest decliners in the S&P 500.

Biotechnology stocks were the only industry with a positive return. Chinese stocks slid but continued to outperform the broader market.

FedEx (FDX) was the only member of the S&P 500 with a double-digit gain after bowing to pressure from an activist investor. The delivery company is at a potentially key moment as founder Fred Smith relinquishes control after five decades at the helm. Attention could next focus on quarterly results Thursday afternoon.

Boeing (BA) advanced after a Chinese airline tested its updated 737 MAX. Is the important aircraft nearing a return to service after being grounded for more than three years? Its technical problems, combined with the coronavirus pandemic, have erased more than two-thirds of BA’s value. Management added that the 787 Dreamliner could soon be ready as demand increases.

Oracle (ORCL) jumped on Tuesday after earnings and revenue beat estimates. The software company continued to gain traction in the cloud-computing market where it lagged for years. “This revenue growth spike indicates that our infrastructure business has now entered a hyper-growth phase,” CEO Safra Catz said. She added that its recent acquisition of Cerner will boost growth in the health-care market.

Last week’s drop saw the S&P 500 slide back under 3740. That was near a high on November 9, 2020, immediately after Pfizer (PFE) announced the successful development of its coronavirus vaccine. It’s also near the following month’s low. Given that history, chart watchers may view the level as potential support.

Another measure of the market’s drop was the number of index companies making new 52-week lows. It reached 212 on Thursday, the most since March 2020.

Interest rates were active. The yield on the 10-year Treasury note briefly tested its highest level since April 2011. The 30-year bond hit an eight-year high. Both pulled back to their 2018 highs. Have they reached an intermediate peak, or will they continue to climb as the Fed tightens? That could be an important question for investors in coming weeks.

Powell’s appearance in Congress will likely dominate this holiday-shortened week.

Today has a small amount of housing news: Lennar (LEN) earnings in the premarket and existing-home sales shortly after the opening bell.

Powell’s testimony begins at 9:30 a.m. ET on Wednesday and will continue the next day.

New-home sales and revised consumer sentiment are due on Friday morning.

Stocks Try to Rebound on Strong Earnings as Yields Surge Back...