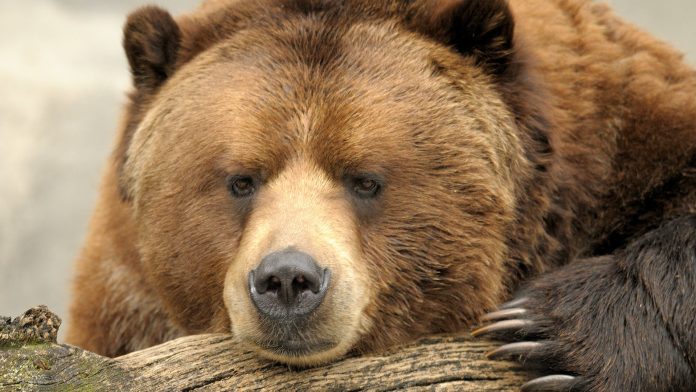 Wall Street fell into a “bear market” on Monday as inflation worries inflicted broad damage across the S&P 500.

Consider these facts about the selloff:

The red ink followed a two-day plunge last Thursday and Friday as investors reacted to soaring inflation. Another report today from the New York Federal Reserve indicated Americans expect prices to keep rising another 6.6 percent in the coming year. The survey showed that consumers have few plans to slow spending. Their outlook for the stock market was also bleak, with barely one-third expecting the S&P to be higher at this time in 2023.

Interest-rate futures reacted quickly to Friday’s consumer price index (CPI). CME’s FedWatch tool shows the market pricing in a 100 percent likelihood of policymakers hiking rates by 50 basis points tomorrow afternoon. Within that 100 percent is a 28 percent possibility of a bigger increase by 75 basis points. That’s up from just 3 percent one week ago. (See the FedWatch tool screenshot below.) Increases of at least 50 basis points are expected at the July 27 and September 21 meetings, as well.

Those interest rate trends lifted bond yields to their highest levels in years:

The Impact of Higher Rates

The higher yields have several impacts. First is the mortgage market, where rates are back to their highest level since mid-2009. This could be felt in housing data this week. NAHB’s homebuilder sentiment index is due tomorrow, followed on Thursday by housing starts and building permits.

Second is the narrowing difference between two- and 10-year Treasuries. The so-called yield curve stood at just 3 basis points yesterday, according to the Fed. It’s close to inverting for the second time in over a decade, which can potentially squeeze bank profits. The SPDR Financial ETF (XLF) closed at its lowest price since February 2021 in response.

The third impact is on stock valuations overall. Higher borrowing costs reduce the appeal of investing in high-multiple growth stocks, including giant names like Apple (AAPL) and Microsoft (MSFT). Analysis firm FactSet reported last week that the S&P 500’s forward price/earnings ratio is was about 16.8 times, finally dipping below the 10-year average.

The fourth is in the currency market because higher rates can draw foreign capital to the U.S. The dollar index just closed at its highest level since late 2002 after breaking above its January 2017 peak. That’s also a potential drag on the S&P 500 because a stronger dollar can reduce the value of their overseas revenues.

Hawks at the Fed, Omicron, Buyer Fatigue: A New Set of...