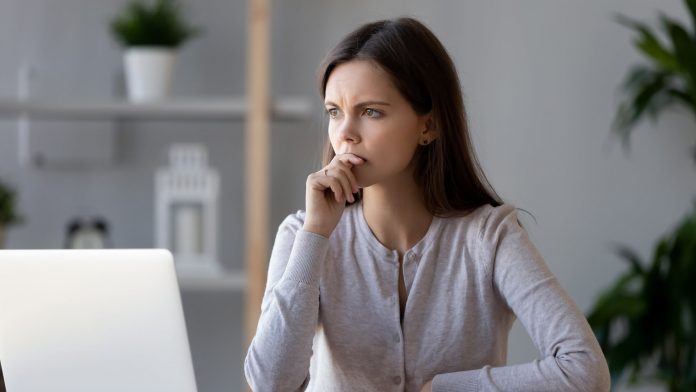 The rebound brought stocks back to their previous high at the start of September. It resulted from extreme negativity lifting as investors shifted their attention toward the onset of earnings season. Will the move continue, resulting in a breakout? Investors may focus on two issues.

The first item is quarterly results for major technology stocks like Apple (AAPL), Facebook (FB) and Alphabet (GOOGL). Snap (SNAP) cast a pall across the sector with a disappointing revenue number. The miss was especially concerning because it came despite strong usage. That suggests that privacy changes on AAPL’s iOS is hurting business more than expected. It echoed a similar warning by FB on September 22.

SNAP also cited weaker overall demand for digital ads. That could remove one of the major positives supporting Internet stocks this year.

Supply-chain issues are another potential concern with earnings next week. Semiconductor giant Intel (INTC) had its worst drop in over a year on Friday after disruptions caused revenue to miss estimates.

A second major item is the prospect of tighter monetary policy. Chairman Jerome Powell repeated comments in favor of tapering asset purchases late last week. That could increase anxieties into the Fed’s meeting next Wednesday, November 4.

Netflix (NFLX) was another big Nasdaq stock that jumped to new highs. The streaming video company added more subscribers (4.38 million) than expected last quarter. It also said content production can resume as coronavirus infections wane. That creates an unexpected positive for the company, with user growth continuing after the pandemic as operations improve.

Overall, last week’s gains were dispersed across the market, with all 11 major sectors advancing. Financials were the only group to close at new all-time highs, supported by strong earnings and low multiples. Investors may want to study financials now that they’ve established new highs above their 2007 peak.

International Business Machines (IBM) plunged after revenue missed estimates across its key business units. The company also warned of higher costs and declined to say when things will improve. Aside from the pandemic selloff of March 2020, IBM had its biggest weekly drop since October 2008.

Slowing growth was also a problem for Beyond Meat (BYND), which slashed its revenue guidance after “expected incremental orders … did not materialize.” The plant-based food company dropped to a 1-1/2 year low.

Last week’s bounce brought the S&P 500 back above its previous all-time high on September 2. Prices made a higher high and higher low on Friday, resulting in a so-called outside candle. That potential reversal pattern, occurring at the same level as an early peak, could make some traders expect a pause.

The major indexes also had some potentially interesting differences. For example, the Dow Jones Industrial Average managed to close at a new all-time high. The Dow Jones Transportation Average also had its biggest weekly gain (+3.9%) since early August.

Meanwhile, the Nasdaq-100 lagged the overall market and closed more than a 1 percentage point below its previous peak. That’s consistent with sentiment potentially shifting away from large growth stocks.

This week is packed with earnings. Roughly one-third of the S&P 500 companies announce results, including major Nasdaq stocks like AAPL, Microsoft (MSFT) and Amazon.com (AMZN).

FB gets the ball rolling this afternoon.