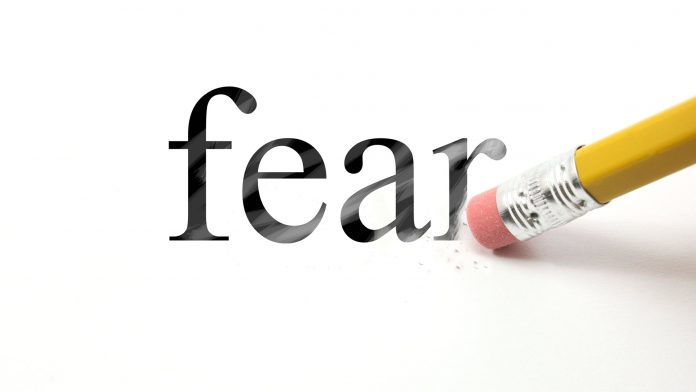 First, Elon Musk’s electric-car maker ended the session at $893. That’s slightly below the all-time record of $900.40 early this year. However it was the highest closing price ever, more than 1 percent above the previous maximum on January 26.

Second, the volatility index, or “VIX,” stood at 15.01 when the bell rang. It was the lowest close since February 19, 2020, before the coronavirus pandemic hammered U.S. markets.

Tesla (TSLA) earned $1.85 a share last quarter. That was 16 percent more than analysts expected, despite revenue exceeding by only 4 percent. The profit beat resulted from gross margins rising 3.1 percentage points. That’s a sign that manufacturing processes are running smoothly, despite supply-chain issues. Some analysts think it bodes even better for the future, potentially letting it sell more cars at lower prices as the economy returns to normal.

The quarter was also noteworthy because TSLA’s bottom line was less dependent on environmental credits. Wall Street also sees the potential for its business to expand further as new factories increase production.

Another important number for TSLA could be $1 trillion. It closed with a market capitalization of $895 billion today, making it the sixth most valuable member of the S&P 500. Investors may start to focus on that next milestone into yearend.

Second, the American Association of Individual Investors’ weekly poll showed that 47 percent of investors described themselves as “bullish.” It was the highest reading since April 22. It was also 21 percentage points higher from October 7, the biggest two-week increase since November 2016 (immediately after a Presidential election).

The change matched the pattern outlined on Market Insights, with extreme pessimism giving way to a relief rally as earnings season got underway.