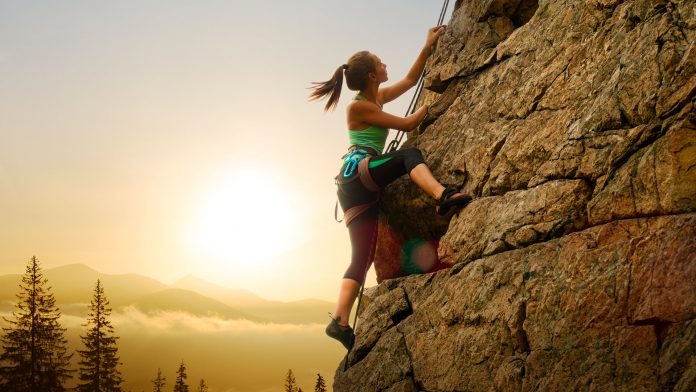 The S&P 500 fell 1.6 percent last Monday, its worst drop in over two months. But it immediately rebounded, and climbed the next four sessions. That resulted in gain of almost 2 percent last week.

Strong quarterly results from companies like Snap (SNAP) and Chipotle Mexican Grill (CMG) played a role. While minor based on their individual size, both revealed deeper positives in the market. The first thing, outlined by Market Insights almost a month ago, is broad pricing power. Companies are taking advantage of rising inflation expectations to charge customers more. The result is the second-highest profit margins since at least 2008, according to FactSet.

Another positive was the trend of strong online advertising in SNAP and Twitter (TWTR) results. Investors viewed that as a good omen for Alphabet (GOOGL) and Facebook (FB), which report this week.

Still, none of this is happening in a vacuum. Perhaps the most important driver is spreading pessimism — even as the S&P 500 and Nasdaq-100 plow to new highs. Did you know that only 30.6 percent of investors identified as bullish last week, according to the American Association of Individual Investors? That was the lowest reading since the beginning of October. The bearish response (also 30.6 percent) was also the highest since late January.

It appears to be a classic case of bull markets climbing “a wall of worry.” Investors doubting the rally refuse to chase new highs, making cash accumulate on the sidelines. Pullbacks are shallow because sellers are few and far between.

Communication, which includes Internet stocks like GOOGL and FB, was the top-performing sector last week. Technology followed close behind as investors bought cloud-computing, electronics payments, semiconductors and data-analytic companies. Many of those stocks had struggled for months following big rallies last year.

Another interesting trend was the strength in the smaller growth stocks. The Invesco Next Gen 100 (QQQJ) and iShares Russell 2000 Growth ETF (IWO) outperformed other major indexes like the Nasdaq-100 and S&P 500. This contrasts with the recent pattern of the largest companies leading. Market Insights will keep following the trend, which could be present important opportunities to growth investors.

Chinese stocks were the weakest major corner of the market last week as Beijing continued to crack down on the country’s technology sector. Energy, precious metals and utilities also lagged.

This week will be the biggest for earnings. Almost one-third of the S&P 500 report, including all five trillion-dollar companies: Apple (AAPL), Microsoft (MSFT), GOOGL, Amazon.com (AMZN) and FB. Tesla (TSLA), the seventh-biggest behind Berkshire Hathaway (BRK.K) will also issue results.