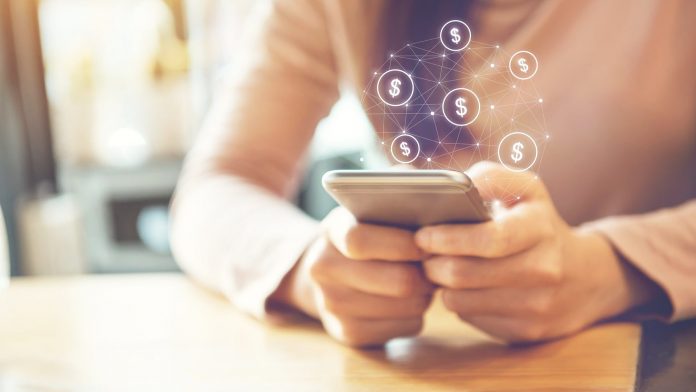 It’s been 2-1/2 years since the Communications Sector was launched. And now the benefits are becoming apparent.

TradeStation data shows that the S&P 500 Communication Sector ETF (XLC) came within 0.05 percent of a new 52-week high yesterday, the closest of all the major sector funds.

That’s pretty impressive when you consider the S&P 500 Technology ETF (XLK) and S&P 500 Consumer Discretionary ETF (XLY) were 5 percent and 6 percent below their highs, respectively.

Remember that XLC was originally formed in September 2018 from members of XLK and XLY.

This has been good news for XLC because most of those companies have been crushing it.

GOOGL, for example, has enjoyed big advertising growth its last two quarters. FB and TWTR have also benefited from the trend.

DIS has exploded higher on strong growth for Disney+ and optimism about its parks reopening. Other Communications stocks like ViacomCBS (VIAC), Discovery Communications (DISCA) and Fox (FOXA) have surged as short squeezes and value plays.

For more, please see the full story on Barchart.com.