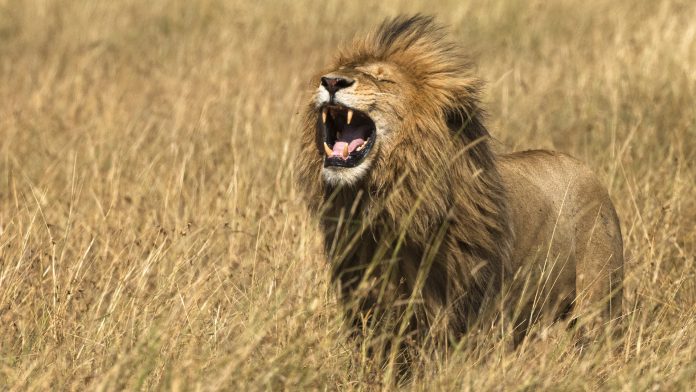 The economy is roaring back to life, just in time for the Federal Reserve to keep interest rates low.

No major change in policy is expected from the central bank on Wednesday. Fed Chairman Jerome Powell has repeatedly said inflation needs to go solidly above 2 percent and stay there. He’s suggested that will keep interest rates unchanged for at least another year.

Two other major reports follow on Thursday morning: first-quarter gross domestic product (GDP) and initial jobless claims. Both could show significant improvement and overshadow the Fed in terms of importance. Meanwhile, evidence continues to mount of a strong recovery from the coronavirus pandemic.

First, consider the economic numbers. Last week, the number of Americans seeking jobless claims for the first time fell to 547,000. It was 70,000 fewer than expected (a good thing), and the lowest reading since the March 2020. The Conference Board’s Leading Economic Indicator index rose more than twice the forecast amount. Railroad traffic also surged 32 percent to its highest weekly highest level since 2018.

Next, health officials are shifting toward looser restrictions to fight the pandemic. Dr. Anthony Fauci told ABC News over the weekend that the Centers for Disease Control and Prevention will soon change its recommendation toward wearing masks outside.

He added today that the U.S. will see a turning point away from the pandemic “within a few weeks.”

That followed an April 19 prediction by Scott Gottlieb that new cases will “come down quite dramatically as we get into May.” Gottlieb is a former Food & Drug Administration commissioner who accurately foresaw the severity of the pandemic last year.

Meanwhile, data from the CDC shows new infections trending lower from early April. Deaths are also set to remain below 1,000 per day for the first month since November.

Interest Rates and the Fed

Regardless of what the Fed does, interest rates could still be a big story. After all, the central bank only controls very short-term overnight rates. Longer-term rates, like five-, 10- and 30-year Treasury yields move along with the free market.

The 30-year Treasury yield rose sharply after vaccine news boosted optimism in November and hit a 19-month high in March. They’ve inched lower for the last five weeks. Traders may want to be on guard for another move higher — especially if Thursday’s GDP report is strong.

Higher yields could also shift investors’ focus back to “value stocks” like financials and industrials. Those companies are “cyclical,” meaning they benefit more from a strong economic cycle. They also tend to have lower earnings multiples than many big technology stocks. That can make them less sensitive to higher interest rates.

The Russell 2000 small cap ETF (IWM) could be another beneficiary of higher interest rates. It led the market by a wide margin between November and March but has consolidated since.

Transportation stocks are also a common go-to when the economy is improving. They’re up 21 percent this year, almost twice the S&P 500’s 12 percent gain.

The final piece in the story is inflation because prices are rising for some products. Price action in the stock market suggests investors are looking for ways to profit from this trend.

In conclusion, Fed officials aren’t likely to say much at this week’s meeting. The real story could be the ongoing trend of an accelerating economy and higher interest rates. Hopefully this story helps you prepare.

Can Stocks Break Their Losing Streak as Attention Shifts Away From...

No More Inflation? Lumber, Oil and Copper Prices Fall as the...