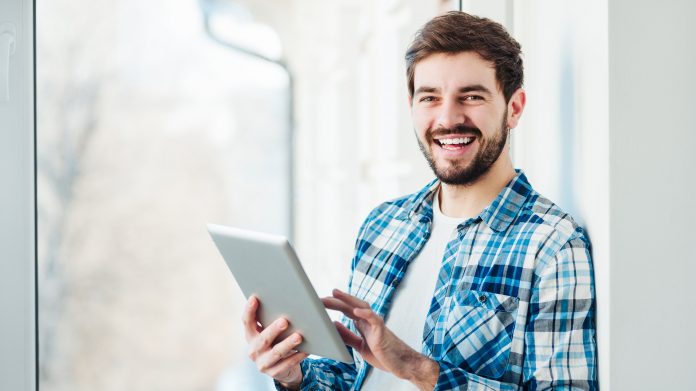 Recent headlines have suggested weakness in the economy, but other readings are curiously strong.

Shortfalls are usually “bad.” But in this case, they result from a lack of workers and not a lack of jobs. Another report (JOLTS) from the government shows openings near a record 7 million, including over 500,000 manufacturing positions unfilled in October.

Speaking of manufacturing, November’s non-farm payrolls report showed 27,000 new factory jobs. That continues a virtually uninterrupted streak of 20,000-30,000 industrial gains running back more than a year. Growth like this hasn’t occurred since the 1990s.

It’s hard to see how numbers like that are recessionary, especially when you consider that manufacturing work supports other businesses like transportation and engineering.

Here at Market Insights, we’ve interpreted the numbers as evidence the economy is reversing two negative trends from earlier in the century.

One was job cutting. Think of the “jobless recovery” under President George W. Bush. The other was inventory cutting thanks to “just in time delivery” and better management techniques.

The trend in recent years suggests those processes have run their course. In the case of jobs, the pendulum seems to be swinging in the opposite direction.

This puts the U.S. economy in an enviable position. Employment is rebounding from a longer-term period of job cuts and there’s little excess of unsold items that can suddenly hammer orders. “Bad news,” like “weak job growth,” results from a shortage of workers rather than a lack of opportunities.

Demand is slightly outpacing supply, but not enough to spur inflation. Goldilocks won’t go away.

As a side note, Europe’s also managed to hang in there. Today, Germany’s Zew investor confidence survey posted a surprising gain. Yesterday the country’s export data was much stronger than forecast. The numbers follow other positive factory reports from IHS Markit on December 3.

In conclusion, worries about China and tariffs remain at the forefront of investors’ attention. But there are still a lot of positives not far below the surface, especially when you look at the manufacturing sector.