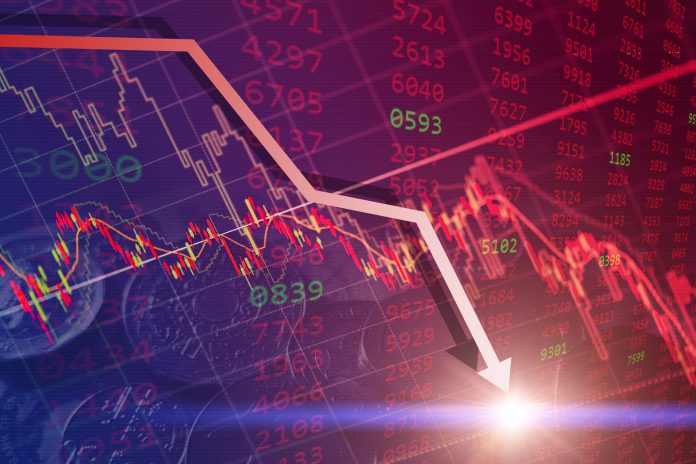 Prominent technology and e-commerce names like Facebook (FB), Apple (AAPL) and eBay (EBAY) led the selling. They’re the same stocks that drove the market to new highs in August as investors piled into new-economy stocks that benefited from the coronavirus pandemic.

The S&P 500 is now under its 50-day moving average. The index is trying to hold its ground in positive territory for the year, near its price level before the coronavirus correction began. Stocks are in the midst of their first negative month since March.

Last week saw gains in old-fashioned stocks like industrials and energy. The change isn’t a huge surprise because data has shown business recovering from the coronavirus pandemic. Consider these developments last week:

Are Transports Breaking Out?

While big tech stocks struggled last week, transportation stocks reached their highest levels in almost two years. Traditional “Dow Theory” analysis would see that as a sign of confidence in the economy.

Other non-technology corners of the market that lagged during the crisis advanced. The Russell 2000 small cap index, more focused on traditional parts of the economy, rose 2.6 percent. Industrials and materials gained at least 1 percent.

Two big events last week drew only shrugs. Both were widely anticipated and investors mostly “sold the news” once it passed.

First, AAPL’s product event featured new Watches and iPads. However, iPhone lovers will have to wait until for new 5G handsets.

That dragged the tech giant back to its lowest price since the end of July, when it announced a stock split. Chart watchers could now eye the psychologically important $100 level for potential entries.

Second, the Federal Reserve promised to keep interest rates low through 2023. It was totally expected and may keep traders watching for signs of the U.S. dollar continuing lower.

Here are some items to watch.