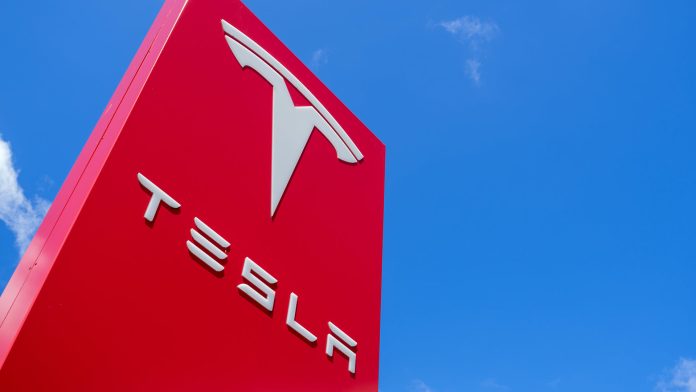 Bigger power cells, price parity and an enhanced autopilot. Those could be some of the themes at Tesla’s Battery Day event this afternoon.

CEO Elon Musk will unveil the new technology after TSLA’s annual shareholder meeting. It could be a huge event for a company that’s rapidly emerged as one of the most important stocks in the market.

Below are some of the items TSLA watchers expect.

Battery efficiency is a huge issue for electric vehicles. Bigger cells can be more efficient because there’s less need for connectors. (That can also make them cheaper to produce.) But they can also overheat and be less reliable.

Recent reports suggest TSLA is overcoming these issues. First, the company received a patent for “tabless” battery cells in May. Tabs are the pieces of metal carrying the positive and negative charges. Reducing or eliminating them can lower electric resistance and boost efficiency.

Some of its innovations could focus on “price parity” with gasoline-powered cars. That’s why simpler manufacturing is so important. Musk may also emphasize the concept of batteries with a 1 million mile lifespan. That would be 4-5 times longer than the typical internal-combustion vehicle today.

Most of these battery innovations center around TSLA’s Roadrunner battery plant on Kato Road in Fremont, California.

The facility has come on line recently, despite the coronavirus pandemic. It’s important because it will let the company rely less on outside suppliers like Panasonic. Some observers believe it will use dry-electrode technology given its small size.

Musk talked about the Plaid powertrain last year. The design would use three electric motors — one for each rear wheel and one for both front wheels. It could improve performance and range for the Model S sedan.

More recently, Tesla aficionados have predicted Plaid will be combined with new batteries from the Roadrunner plant. That could knit together the company’s design and manufacturing, laying the groundwork for greater production at lower cost.

TSLA has risen almost tenfold in the last year. Most of that rally came after the company overcame manufacturing problems with its existing technology. Today’s Battery Day is a big deal because it could showcase Musk’s vision of going to the next level by incorporating newer technologies and an in-house supply chain.

It also focuses attention on a name that’s become one of the most active stocks in the market. TradeStation data shows TSLA as the ninth most valuable company in U.S. markets between Visa (V) and Taiwan Semiconductor (TSM).

S&P Dow Jones Indices surprised investors earlier this month by excluding TSLA from the S&P 500. Instead, it added three firms whose combined market capitalizations are one-tenth the size of TSLA. If Musk offers a promising vision of the future at Battery Day, that decision could seem even stranger.

The Fed May Take New Steps to End the Coronavirus Recession