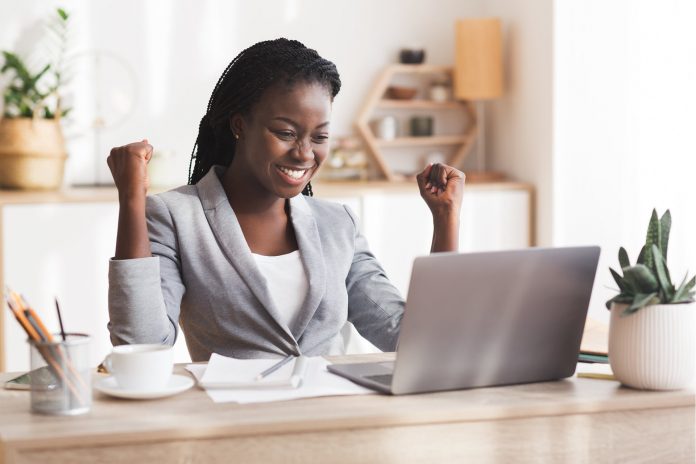 Stocks pushed back above their pre-Covid highs last week, with big technology companies like Apple and Tesla leading the charge.

The S&P 500 rose 0.7 percent between Friday, August 14, and Friday, August 21. It was the index’s fourth straight positive week, putting it on pace for a fifth consecutive winning month. The S&P 500 also closed at 3397, about 4 points above its previous high on February 19.

But the real stories, once again, were the Nasdaq-100 and technology. Apple (AAPL) soared 8 percent, lifting its valuation above $2 trillion for the first time ever. Tesla (TSLA) shares spiked 24 percent to close above $2,000. Both AAPL and TSLA will split their stocks later this week.

Most other parts of the economy are still crippled by coronavirus. Jobless claims unexpectedly rose back above 1 million and manufacturing in the Philadelphia area rebounded less than hoped.

How Big Are Apple and Tesla Now?

AAPL’s increase matched the entire market cap of Exxon Mobil (XOM). TSLA’s gain is comparable to the value of Caterpillar (CAT). Both of those comparisons — XOM and CAT — are members of the Dow Jones Industrial Average!

Other parts of the market that had briefly outperformed fell. Energy declined more than 5 percent. Financials, small-caps and airlines slid. That’s consistent with the recent pattern of strength in tech and housing, but weakness in cyclical companies hurt by the recession.

Two retailers were the biggest gainers in the S&P 500 last week on a percentage basis. L Brands (LB) jumped on plans to split Victoria’s Secret from Bath & Body Works. Target (TGT) rallied 13 percent to new highs after its long-term digital transformation paid off.

Kohl’s (KSS) found itself at the bottom of the rankings as it struggles to find a place in a world of social distancing and e-commerce. The department-store chain now has the third-smallest market cap in the S&P 500, ahead of only H&R Block (HRB) and Coty (COTY).

Jerome Powell and the Fed

Stocks Fall Again as Investors Brace For the Fed to Take...