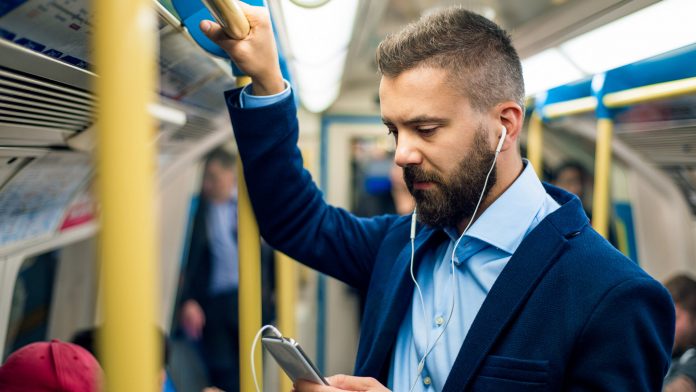 Apple and Tesla are about the split their shares. Here are the key details you need to know.

Both operations take effect using the official closing price on Friday, August 28. (The cutoff is technically 8 p.m. ET.) Investors with positions in the stock or options will see big changes in their accounts on Monday, but it’s nothing to be alarmed about.

Apple (AAPL) is splitting its stock 4-for-1. Investors owning 100 shares on Friday will see 400 shares in their portfolios on Monday morning. The value of each will be cut by 75 percent. That will keep the principal value exactly the same. For example, 100 shares worth $500 each before the split will turn into 400 worth $125 each after.

Options on both companies are being adjusted a similar way:

This makes calculations simple and transparent for the millions of people and institutions holding positions in AAPL and TSLA.

So if stock splits don’t immediately affect the value of your holdings, then why do companies do them?

The main reason is that it makes the shares more accessible. All companies want to grow and see their stock prices increase. However when they get into the three- and four-digit range, some investors may be able to afford only a few shares.

Options are another reason. Calls and puts theoretically control lots of 100 shares each. Traders cannot execute common strategies like covered calls unless they own at least 100 shares.

Lower stock prices and a wider base of traders increase liquidity. Bid/ask spreads get tighter, which reduces transaction costs.

It’s also important to remember that stock splits were a key driver of enthusiasm during the Nasdaq’s bull market in the 1990s. But, this time around they’ve been much less common. Will other high-dollar stocks like Amazon.com (AMZN), Alphabet (GOOGL), Nvidia (NVDA) or Shopify (SHOP) follow?

Battery Day Is Next for Tesla

After the stock split, TSLA’s next big event will be its Battery Day event on September 22.

While the agenda still isn’t known, analysts are mostly focused on efficiency metrics like density and manufacturing costs. CEO Elon Musk has stoked enthusiasm by saying TSLA may license its technology to other car makers. He added in a Twitter exchange this week that 400 watt hours per kilogram might be possible within four years. That’s a potential requirement for using batteries in commercial flight.

Be sure to check Market Insights for more before Battery Day on September 22. Following the event, TSLA will report quarterly sales in early October.

AAPL is also expected to unveil new iPhones in September or October but hasn’t yet announced a date.

In conclusion, today is the last trading session before AAPL and TSLA split their shares. While it has no direct impact on value, the changes can widen interest in some of the market’s most important stocks. It could also set an example for other major tech companies that have appreciated significantly in recent years.