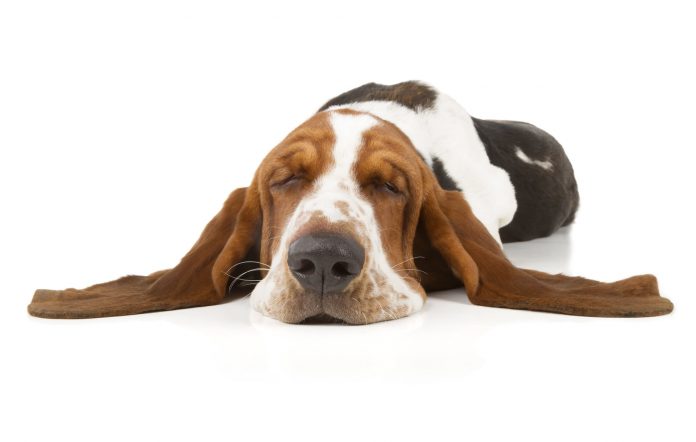 The S&P 500 rose 0.6 percent between Friday, August 7, and Friday, August 14. It was the third straight positive week. The index has now retraced the entire coronavirus correction, although certain parts of the market remain far below their old levels.

Many weak sectors played catch-up last week. They included airlines, energy stocks and traditional retailers. There was also optimism about the economy reopening, which lifted casinos and cruise-ship operators. Safe havens that benefit from recessions, like utilities, bonds and gold miners, declined.

Most of the economic news supported the glass-half-full view. Initial jobless claims unexpectedly fell below 1 million for the first time since March. Rail traffic climbed to its highest level since January and consumer sentiment surprised forecasters targeting a decline.

Russia also surprised the world by approving a Covid-19 vaccine. Tesla (TSLA) followed Apple’s (AAPL) recent lead by announcing a 5-for-1 stock split, which could make the pricey stock accessible to a wider set of investors.

However politicians in Washington failed to make progress on further stimulus measures. This could be a big item to watch because everybody’s assuming Congress will pass $1-3 trillion of additional economic bailouts.

There are two other potential risks to watch:

The Dow Jones Transportation Average was the best performer of the key indexes last week by a wide margin. While optimism about the economy reopening played a key role, another driver has been a major rebound in FedEx (FDX) and United Parcel Service (UPS). Both were struggling before coronavirus, and now both are benefiting as it revives the delivery business.

The strength in transports seems to follow a bigger shift toward “value plays” that cratered as coronavirus hammered the economy. Financials and energy could be worth watching as well. Financials, for example, stand to benefit from longer-term interest rates going up. And energy stocks may benefit from increased travel — especially now that oil production has declined.

Meanwhile, the S&P 500 remains within 1 percent of its all-time high. The index fluctuated less than 62 points last week between its low and high. Did you know that was its tightest range since late January?

It’s not clear what the next catalyst will be. This is the last active week of earnings season and features a handful of economic reports. After that, the calendar is quiet through early September.

The economic news focuses on housing. NAHB’s homebuilder sentiment index is today. Housing starts and building permits are due tomorrow and existing home sales come out Friday morning. Minutes from the last Federal Reserve meeting are due Wednesday and initial jobless claims are released Thursday morning.

Stocks Are Drifting as Uncertainty Increases