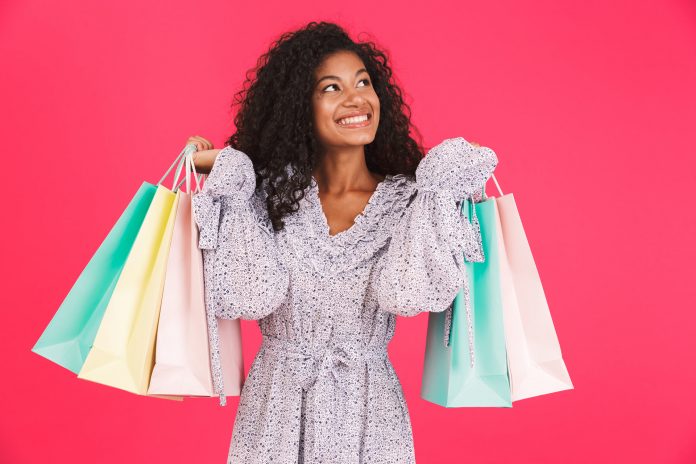 Is the coronavirus pandemic ending? Investors increasingly seem to think so.

In the last week, money has pivoted sharply toward airlines, banks, cruise ships, retailers and energy. Those are the same groups that rallied on the previous reopening surge in late May. One iconic name in particular stood out: mall-based clothing chain Gap (GPS).

Check out this bullish three-way options trade on Tuesday:

The transaction combined two strategies that can benefit from upside in GPS. First, the calls formed a vertical spread. The investor has locked in a purchase price of $15.50 and a potential exit price of $18.50. If GPS closes above the higher price, this spread will be worth $3.

Second, he or she collected premium by writing puts at $13.50. Those contracts will expire worthless if the stock remains above this level through expiration. (They’re short the puts so they want them to expire worthless.)

Their main risk is losing money on the short puts from a drop below $13.50.

The surge in retail stocks came after Russia said it would approve a coronavirus vaccine. While most U.S. experts questioned the treatment, other headlines pointed toward the crisis lifting.

Data from the Centers for Disease Control & Prevention (CDC), for example, showed just 40,522 new cases on Monday. That was the lowest total since June 29. Numbers from the Transportation Security Administration (TSA) a day before showed airport traffic has returned to its highest levels since March.

In an anecdotal note, the CEO of Royal Caribbean (RCL) said orders doubled last quarter as demand for cruises rebounded.

As usual, the market prices in events before they happen. Coronavirus has been the greatest economic crisis in the last century. But now there are some signs of recovery and investors are targeting beaten down retailers to get ahead of the curve.

Insurers Tremble with Florence on the Move