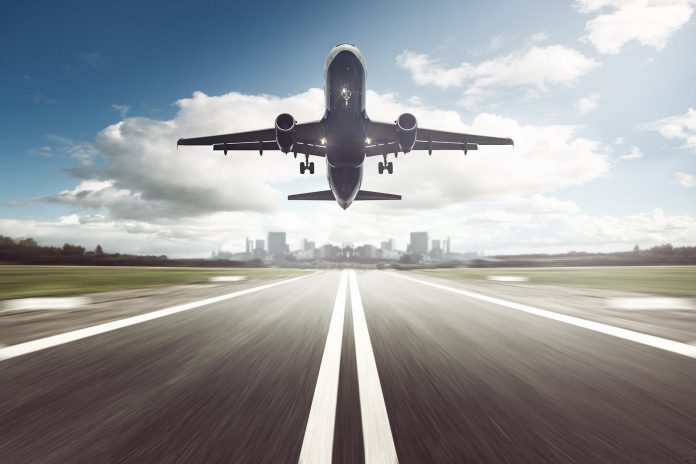 Stocks began August on a strong footing, with some potentially big changes happening in the market.

The S&P 500 rose 2.5 percent between Friday, July 31, and Friday, August 7. The index has now retraced its entire decline since the coronavirus selloff began in late February and is barely 1 percent below its previous record high.

However the sectors leading the charge may be shifting. Last week’s big gainers were industrials, financials, small caps and transportation — the kind of economically sensitive stocks that would benefit from the economy reopening. Meanwhile, the Nasdaq-100 lagged and is now underperforming the S&P 500 by a widest margin since “reopening” stocks ripped higher in early-June.

Economic data helped drive optimism about things returning to normal. Both reports from the Institute for Supply Management (manufacturing and services) beat estimates last week as orders rebounded. Jobless claims fell more than expected to their lowest level of the crisis. Hiring also surprised to the upside as Americans returned to work, especially in hotels and restaurants.

The improvement comes at a time of extreme negativity. Polls indicate that investors are shunning equities and fleeing to cash as the S&P 500 erases its losses for the year. Do any sellers remain? What happens if some of those stock haters start to buy again? What happens if the tally of coronavirus cases declines further?

The SPDR Financial ETF (XLF) also had its best week (+3.4 percent) since the start of June as major banks like JPMorgan Chase (JPM), Bank of America (BAC) and Citigroup (C) bounced near their 50-day moving averages.

Some technology and Internet stocks rose again as buyers stuck with Apple (AAPL) following impressive quarterly results on July 30. Facebook (FB) also rallied after launching Reels as a competitor to TikTok. FB’s market cap ended the week over $760 billion. Will it soon become the fifth company over the $1 trillion mark?

Last week also had the last big cluster of quarterly results. They mostly beat estimates. Walt Disney (DIS) stood out the most by hitting its target on Disney+ streaming subscribers four years early. Will investors also view it as a potential value play if the pandemic subsides and its other businesses rebound? Square (SQ), Take-Two Interactive (TTWO) and Wayfair (W) also jumped after social distancing boosted demand for their digital services.

One of the biggest decliners was data-storage company Western Digital (WDC). Its disappointing results weighed on rivals Seagate Technologies (STX) and Micron Technologies (MU) as well.

This week has fewer economic reports and quarterly results, but there are still some noteworthy events. Some of them focus on the potential “reopening trade.”

Consumer prices and oil inventories are due Wednesday morning. Cisco Systems (CSCO) and Lyft (LFT) report in the afternoon.

Retail sales and consumer sentiment conclude the week on Friday. Results from DraftKings (DKNG) could also shift attention back to sports betting.