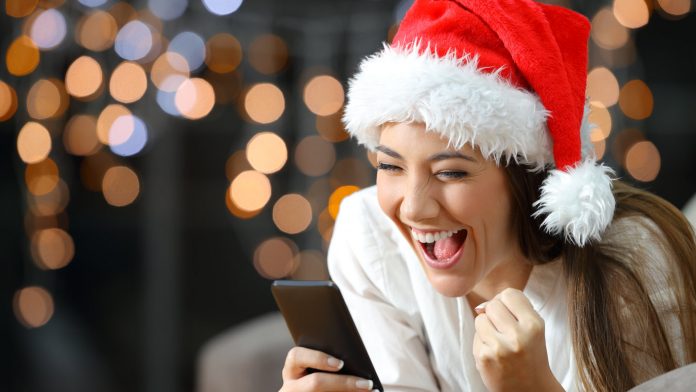 Stocks just completed back-to-back positive months for the first time in over a year as investors look for the Federal Reserve to slow aggressive interest-rate hikes.

The S&P 500 rose 4 percent in November following an 8 percent surge in October. (The last set of consecutive gains was in July and August of 2021.) The upside was broad, with all 11 major sectors advancing.

Two sessions accounted for all of the month’s gains. The index rallied 5.5 percent on November 10 after inflation rose less than expected. It then paused until yesterday, when comments by Jerome Powell spurred another 3 percent move.

“It makes sense to moderate the pace of our rate increases,” the Fed Chairman told the Brookings Institution on Wednesday. He added that the reduction from 75 basis points to 50 basis points “may come as soon as the December meeting.” His speech echoed similar comments by Lael Brainard and Loretta Mester earlier in the month.

Below are some key economic events from last month.