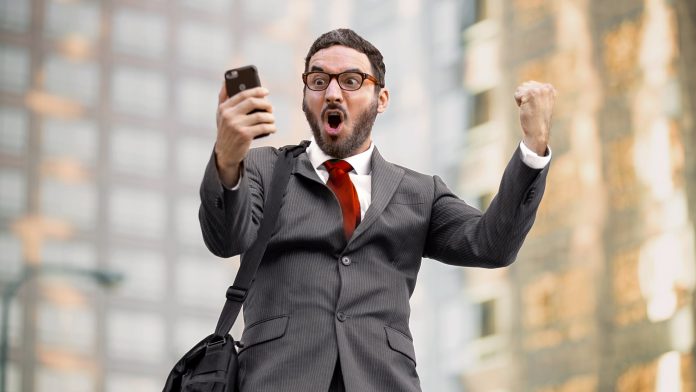 Stocks jumped last week on signs inflation may finally be coming under control.

The S&P 500 rose 5.9 percent between Friday, November 4, and Friday November 11. It was the biggest weekly gain since June, with 95 percent of the index’s members advancing. The Nasdaq-100 fared even better, surging 8.8 percent. That was its best performance in over two years.

The rally came after October’s inflation report showed prices rising less than forecast. Some details were potentially even more positive:

The cooler inflation readings echoed similar trends in other reports. For example, the Institute for Supply Management’s manufacturing index on November 1 showed prices down for the first time in 2-1/2 years. Shipping rates are also dropping on weak demand, according to Uber Freight and FreightWaves.

In another potentially welcome trend, the labor market could be slowing. Initial jobless totaled 225,000 last week. It was the highest reading and the first miss of consensus in a month. Meta Platforms (META) additionally led a growing wave of layoffs.

So you have signs of both inflation and employment slowing. Those conditions could produce a new reality for the market, with the Federal Reserve potentially hiking interest rates less aggressively. Bond yields plunged and growth stocks jumped in response as investors returned to assets they’ve avoided most of 2022.

Technology stocks, fact, rose 4 percentage points more than the S&P 500 last week. That was their best relative performance in over a decade, according to TradeStation data. Other potential beneficiaries of a gentler Fed, like gold miners, software makers and homebuilders, also surged.

Semiconductors advanced the most as investors looked for tensions between China and the U.S. to ease.

The worst performers last week were safe-havens like utilities and health-care.

Last week’s rally drove the S&P 500 through its 50- and 100-day moving averages, a potential sign of its longer-term direction turning more positive. It also established the index back above 3910, which was support and resistance several times since July.

Traders may next watch roughly 4100. That is near its 200-day moving average and a level in mid-September before the index plunged on a bearish inflation report.

Other charts like the U.S. dollar index and 10-year Treasury yield could also be important. Both climbed earlier this year as the Fed hiked rates and investors dumped foreign currencies, but slid in the last month. Further downside the greenback or rates could potentially boost sentiment toward equities.

This week is the last big week of earnings season. It also brings a mix of economic reports, with a focus on the consumer and housing.

Today’s relatively quiet, although Chinese data in the evening could potentially impact sentiment on Tuesday.

Stocks Take a Rest as Earnings Season Gets Started