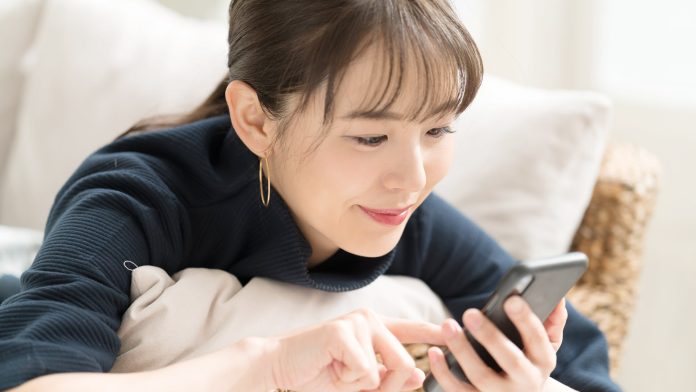 Conditions may be improving in the stock market as investors prepare for a busy week before the homestretch of the year.

The S&P 500 slid 0.7 percent between Friday, November 11, and Friday, November 18. The index held its ground following a rally of almost 6 percent the previous week. It also remained above a potentially important level (see below).

There was more positive news on inflation as producer prices rose less than expected. Services got cheaper for the first time in two years. Redfin noted that rents increased at the slowest pace since August 2021. Crude-oil and gasoline prices also continued lower.

Federal Reserve officials Lael Brainard and Christopher Waller said in separate speeches that policymakers could slow interest-rate increases to 50 basis points at the next meeting on December 14. That will likely keep attention focused on the release of minutes from the last meeting this Wednesday afternoon, immediately before the start of Thanksgiving weekend. (Other central bankers, like James Bullard and Esther George, sounded more hawkish.)

The changes could potentially reflect new trends as the market tries to emerge from the worst inflation in 40 years. Investors could be finding new opportunities in areas like machinery, insurance and pharmaceuticals. They also seem to be wary of large Nasdaq stocks as businesses like cloud computing, online advertising and videogames slow.

The S&P 500 swung just 122 points last week. That was narrowest range since August, according to to TradeStation data.

The index also briefly tested 3910 on Thursday, an important level since the summer. Chart watchers may continue to watch the September high around 4100 as the top of its current range.

Some other technicals could also be more positive. The S&P 500 bounced last week at its 100-day moving average — something that didn’t happen at other moments like early April and late August. Second, TradeStation data shows more than half the index’s members are now above their 200-day moving averages. The latest number surpassed mid-August, even with prices lower: potential “bullish divergence.”

This week only has 3-1/2 trading sessions because of Thanksgiving on Thursday.

No major events today are scheduled for today.

The biggest item is likely to be minutes from the last Fed meeting at 2 p.m. ET.

There’s no trading on Thursday and markets will close early (at 1 p.m. ET) on Friday.