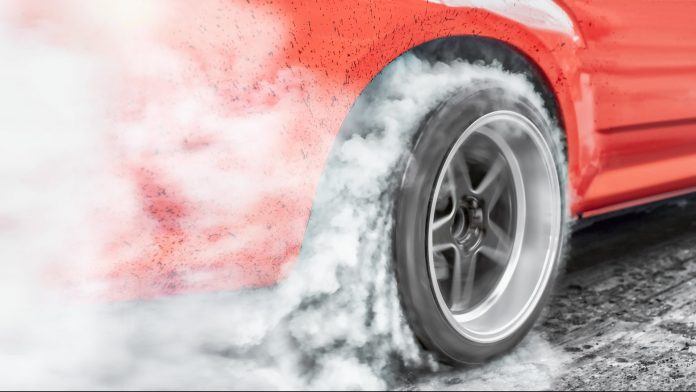 It’s been almost exactly two years since the coronavirus pandemic hammered the global economy. And now things may be finally returning to normal — just in time for some big events in coming days.

Consider some of these reports last week:

State of the Union Speech

Professional forecasters economists are strangely negative despite those headlines. The Blue Chip consensus estimate (according to top business economists) for the current quarter now stands around 1.9 percent. It’s down by almost half since Christmas because of the Federal Reserve tightening monetary policy. Will they be surprised by things returning to normal?

President Joe Biden delivers his State of the Union address to Congress tomorrow evening. He may try to say life is returning to normal after the pandemic. Not only did major cities like New York and Chicago ease restrictions this month. The Centers for Disease Control also shows average daily cases down more than 90 percent from their mid-January peak. Separate data from the Transportation Security Administration show the average number of flights about 10 percent below pre-pandemic levels. In mid-January, it was still down 30 percent.

The next morning (Wednesday at 10 a.m. ET), Fed chairman Jerome Powell begins two days of testimony before Congress. He may seek to clarify expectations about how much the central bank will increase interest rates on March 16. The CME FedWatch tool now shows a 75 percent probability of only 25 basis points. It’s recovered from an earlier spike after St. Louis Fed President James Bullard unexpectedly called for more aggressive action on February 10.

At least three other big events occur this week. The Institute for Supply Management’s manufacturing index is tomorrow morning. It provides details on key aspects of the supply chain like orders and shipments. ADP’s private-sector payrolls report is Wednesday and the government’s non-farm payroll report is on Friday.

Investors may also remember that some prominent travel companies like Walt Disney (DIS), Airbnb (ABNB) and Expedia (EXPE) jumped earlier in the month on strong results and optimism about reopening. They later fell as Russia moved against Ukraine. Will dip buyers return if things return to normal?

Finally, Memorial Day — the traditional start of summer vacations — is on May 30. It’s getting close enough that traders may anticipate recovery in the broader travel industry.

In conclusion, investors have been through a lot over the last two years. First came lockdowns, then inflation, then the Delta variant and Omicron. Throw in a hawkish Fed and Russia invasion of Ukraine, and it feels like the surprises will never end. However growing and widespread signs suggest things are returning to normal. This week, with big political and economic events, could mark another milestone on that road.

Glass Seems Half Full in Big Tech: Earnings this Week