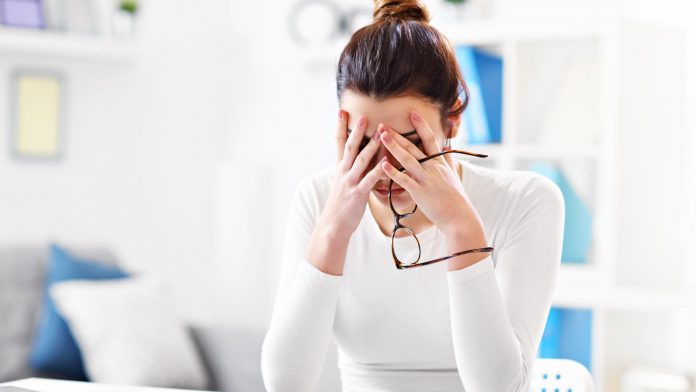 Negativity is surging in the stock market as investors worry about Russia, inflation and the Federal Reserve.

Only 19.2 percent of investors described themselves as “bullish” in the latest weekly poll by the American Association of Individual Investors. It was the lowest reading since May 26, 2016, according to AAII.

Other measures of sentiment paint similar but less extreme pictures. CNN’s Fear and Greed Index is near the lower end of its range, but remains well above its grimmest levels in late 2021. The National Association of Active Investment Managers also reported that money managers’ position in stocks is near the lowest in about nine months.

“We’re at more risk now than we’ve been in a generation,” St. Louis Fed President James Bullard said in a speech. He’s the same official who spooked markets last week by calling for quicker interest-rate hikes. He added that policymakers should “move faster and more aggressively” because inflation “could get out of control.”

Tensions in Ukraine are the other worry after the White House said Moscow was seeking a pretext to invade. There were also reports of minor shelling incidents on the border with Russia.

The uncertainties have lifted gold, which is often viewed as a safe-haven asset. Investors also consider the metal a hedge on inflation and a store of stable value.

“Risk-on” sectors that benefit from investor optimism have dropped. Financials, which rallied earlier in the year, have dropped 3.6 percent in the last week. They face at least two potential headwinds from the Fed’s tighter monetary policy. First, higher short-term rates can squeeze profits by flattening the yield curve. Second, a slower economy can mean less business for banks and more defaults.

Technology stocks, which are sensititive to higher interest rates, have also struggled.

Despite the anxieties, economic data has remained strong. On Wednesday, for example, the Commerce Department reported that retail sales increased by 3.8 percent in January. That not only dwarfed the 2 percent gain forecast by economists. It also flew in the face of a bearish consumer sentiment report suggesting that inflation would cause Americans to stop spending.

Another data point yesterday showed that homebuilders applied for 1.9 million (annualized) construction permits last month. That was the highest reading since May 2006, potentially suggesting a busy summer for the housing industry.

Taking a step back, the current situation may resemble other moments in recent history. For example, negativity ran high before the presidential elections of 2016 and 2020. The 2019 trade war with China also caused a wave of bearishness. In each of those cases, stocks rallied as the uncertainties eased. Will that happen again this time, especially with strong demand in the economy and rising wages?

In conclusion, stocks have pulled back in 2022 after nearly two years of steady gains. Pessimism is running high because of Russia, inflation and the Fed. Still there could be more positives over the longer term. That uncertain mix has a growing number of investors on the sidelines, waiting for clarity.