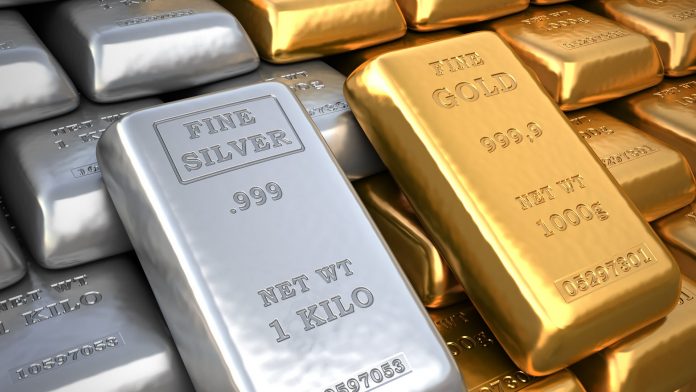 The Federal Reserve emphasized its commitment to low interest rates yesterday, a move with potentially big implications for investors.

“There is still a long way to go,” before hiking rates, Fed Chair Jerome Powell told lawmakers in testimony. He added that “unemployment remained elevated” and inflationary pressures “should partially reverse.”

The central bank will keep buying assets “until substantial further progress has been made toward our maximum employment and price-stability goals.” Powell also said current policy “will continue to deliver powerful support to the economy until the recovery is complete.”

Today’s message was more dovish than expected because he praised low interest rates. The market quickly responded by pricing out any chance of a rate hike this year. (See the screenshot of CME’s FedWatch tool below.)

The stance came despite high inflation readings this week. It potentially has several effects on the market.

Growth stocks typically benefit from low interest rates because they trade at higher multiples. They struggled earlier this year when bond yields rose but regained leadership in the last month.

It comes at an important time because Apple (AAPL) reports earnings on July 27. The iPhone maker jumped to new highs yesterday after Bloomberg reported that production will increase from 75 million units this year to 90 million in 2022. That lifted key suppliers like Qualcomm (QCOM).

Other major technology and growth stocks reporting soon include:

After all, the economy isn’t thriving as much as people. Data from the Atlanta Fed shows that estimates of gross domestic product have inched down since mid-June, depressed by weak retail sales and housing data. Congress has also failed to pass an infrastructure bill. That’s bad news for cyclically sensitive stocks.

Low interest rates can depress the U.S. dollar relative to other currencies. That can have big impacts on the market.

The ironic thing about the Fed’s dovish monetary policy is that inflation continues to rise. Yesterday the government reported that producer prices rose the most in over a decade. Consumer prices also climbed more than expected on Tuesday.

Powell remains unconcerned about the trend because there are reasons to think it won’t last. First, commodities like energy lifted inflation recently but are already stalling. Second, idiosyncratic categories like used cars have played a big role but it’s not expected to continue. Third, the initial reopening triggered a surge of demand for services like transportation and machinery. But more recent data has shown orders slowing.

In conclusion, monetary policy has gone full circle in the last year. Interest rates rebounded from all-time lows in August 2020 but have moderated as investors believe inflation will remain under control. That’s drawing money away from value stocks and could boost precious metals as the summer continues.