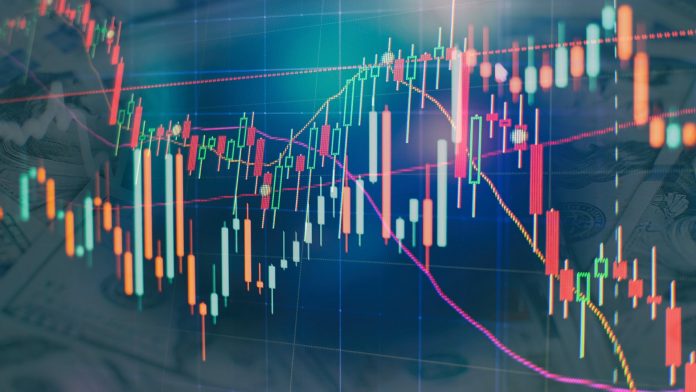 Most investors know the stock market has enjoyed a powerful rally since mid-2020. But they may not realize it’s nearing some historic milestones.

The S&P 500 has been above its 200-day moving average for 392 sessions, according to TradeStation data. That’s the third-longest run since the numbers begin in 1960. Consider these earlier examples:

Some traders use moving averages as trend indicators because they smooth price changes over time. The 200-day moving average is one of the most popular as a long-term directional signal. Investors may view a dip to the line as a potential buying opportunity.

Will Stocks Pull Back More?

The S&P 500 closed yesterday 3.5 percent above its 200-day moving average, which was at 4423. Testing that level would represent a pullback to prices last seen in mid-October.

There could be a potential catalyst for such a decline now because the Federal Reserve is aggressively tightening monetary policy to slow inflation. The central bank holds a key meeting next week that ends on Wednesday, February 26. Policymakers will issue a key statement at 2 p.m. ET that day. Chairman Jerome Powell will hold a press conference 30 minutes later.

The current rally began in June 2020 as the market recovered from the initial coronavirus selloff. It jumped above the 200-day moving average in late May, and probed the line a couple of times before continuing higher. Prices are up more than 50 percent from that last touch.

These calculations were performed by a custom indicator written in Easy Language. It will be provided free of charge and explained at our February 3 webinar.

In conclusion, stocks have delivered a historic move in the last 1-1/2 years. Super-easy money from the Federal Reserve helped power that rally, and now that tailwind is going away. If the selling continues, the 200-day moving average could be a natural line for investors to watch.

The Bulls May Have An Uphill Fight with Apple, Amazon and...

Another Week, Another Gain for Stocks