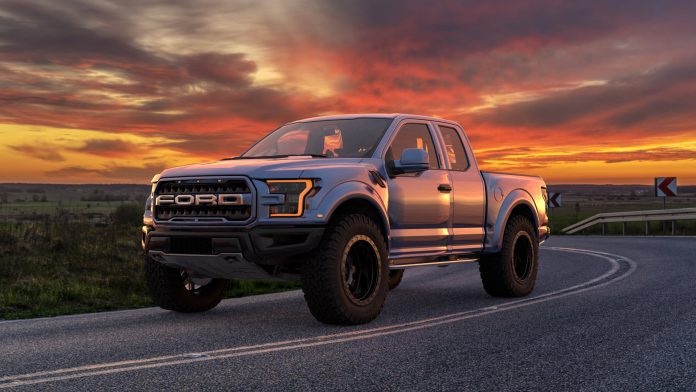 Given the differences in open interest, it appears that a trader exited a short position in the December 21s and sold the 21.50s. Making the adjustment cost $0.10, so why would they do it?

First, remember that investors can own calls to fix the entry price on a security. They can also sell them against stock they already own as part of a covered-call strategy. That lets them collect some premium up front and obligates to deliver shares if a certain level is reached.

In the case of Tuesday’s trade, it appears that the investor owns at least 3 million shares and had previously sold the 21 calls. Now that F is rallying, he or she bought them back and replaced them with the 21.50s. While it cost $0.10, it gives them $0.40 more potential upside if the stock keeps climbing.

The trade also increased their net delta because they’re now short contracts with a lower delta. That will also let them profit more if the shares keep rising through expiration next Friday, December 17.

Similar transactions appeared in September and November as the automaker rallied toward its highest levels since 2001.

F ended Tuesday’s session up 3.88 percent at $19.97, and is up 53 percent in the last three months. The automaker reported strong earnings on October 27 as pricing and demand supported profit margins. It followed this month by announcing that November sales increased by 5.9 percent. Electric vehicles grew 154 percent. The company also predicted it would be the world’s No. 2 electric automaker in two years.

Overall option volume in F was slightly below the daily average yesterday. Calls outnumbered puts by more than 3-to-1, according to TradeStation data.

Tesla Is Headed for Its Worst Month Ever As Elon Musk...