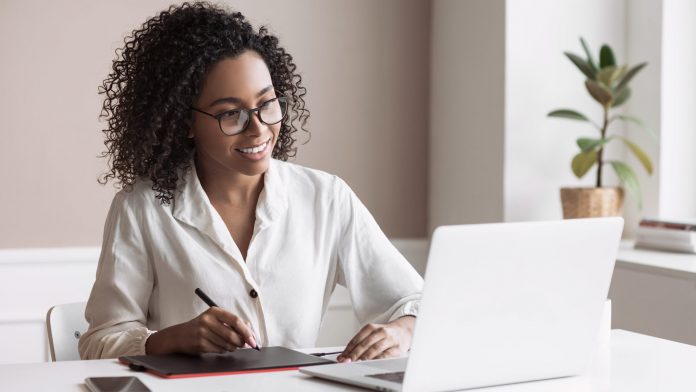 Covered calls are one of the most common strategies for options traders. While many investors have heard of them, they may not realize that covered calls are highly versatile. This article will cover how the method can be bullish, neutral and even bearish.

First, a covered call consists of owning shares and selling calls against them. The calls establish a potential obligation to sell stock at a future date, so they need to be married to an existing position in the stock. In most cases, one call contract matches 100 shares.

The nuance results from which strike price the investor chooses to sell. Depending on the contract, his or her position can behave very differently. Here are the three basic variations:

The examples below use options delta, which indicates how a call behaves relative to changes in an underlying stock. We’ll show how this approach can help investors plan trades in a more systematic fashion. All three cases will use covered calls on Apple (AAPL) as examples, based on Wednesday’s close.

Imagine you hold 100 shares of AAPL worth $149.15 each. If you’re bullish on the iPhone maker, you could sell a single August 160 call for $1.60. The position’s cost basis would decrease by $1.60 per share thanks to the credit collected.

The August 160 calls have 22 Deltas, which means they gain $0.22 each $1 the stock rises. Because they were sold, the delta is negative. Here’s how it impacts your holding:

This means that the underlying position will now behave as if you owned 78 shares (not 100). This keeps most of the potential upside intact, while lowering the cost basis by 1 percent. This approach lets you frequently sell calls to generate income while also profiting from the stock rising. The other benefit of this method is that the short calls will lose delta as expiration approaches. That will automatically increase the position’s net delta. In other words, it will become more like 100 shares.

Because you still have a lot of delta, this strategy’s main risk is downside in the stock price. If AAPL falls sharply, the short calls will do little to offset 100 shares losing value.

A covered call is neutral when the trader sells calls near the money because those calls have more delta. They offset more of the underlying position, reducing upside. But they also have more time value, which increases the premium collected.

Again, imagine you have 100 AAPL shares worth $149.15 each. If you’re neutral on the company, you could sell a single August 150 call for $4.65. The position’s cost basis would decrease by $4.65 per share thanks to the credit collected.

The August 150 calls have 49 deltas, which means they gain $0.49 each $1 the stock rises. Because they were sold, the delta is negative. Here’s how it impacts your holding:

The underlying position will now behave as if you owned 51 shares (not 100). This eliminates about half the upside potential while lowering the cost basis by 3 percent. This approach may be suited for times when you expect the stock to move sideways. The premium collected will prevent losing money from a modest drop. But the investor also loses the ability to profit if the shares rally.

This strategy can be repeated after expiration, although in some cases the investor will have to buy back the short call. It mostly capitalizes on the greater time value in options that are closer to the money. (See Extrinsic Value and Theta in screen shot.)

A covered call is bearish when the trader sells calls deeper in the money because they have significant delta. This can completely offset the downside in the stock price, up to a certain point. The strategy can even make small profits from time decay in the options.

The August 130 calls have 77 deltas, which mean they will lose $0.77 for each $1 that the stock declines. Here’s how it impacts your holding:

The underlying position will initially behave as if you owned just 23 shares. The correlation will increase to an exact -100 in coming weeks if AAPL remains above $130. In other words, you essentially own zero AAPL shares as long as they stay above the strike price. It can drop more than 5 percent without you feeling any pain. In fact, you may make a small profit because the calls had $1.85 of time value that will decay over the next five weeks.

This strategy can be useful when you’ve made money in a stock and expect a limited pullback. The calls essentially lock in a sale price while extracting some extra time value.

But there’s still risk in the event of a steeper drop. In this case, the investor will lose money if AAPL closes below $129.20 on expiration. (Remember that the 130 calls will become worthless if the stock goes under the strike. Including the $1.85 of extra time value collected up front, they’re protected down to $129.20. Note, there is a rounding of $0.05.)

Options traders should remember that covered calls always generate a credit. That means you get paid now and bind yourself to do something later. (Debit trades are the opposite, costing money now but potentially making money later.)

Performing a covered call will always limit your potential profit because you’ve sold the right to own the stock above the strike price. They also provide modest downside protection.