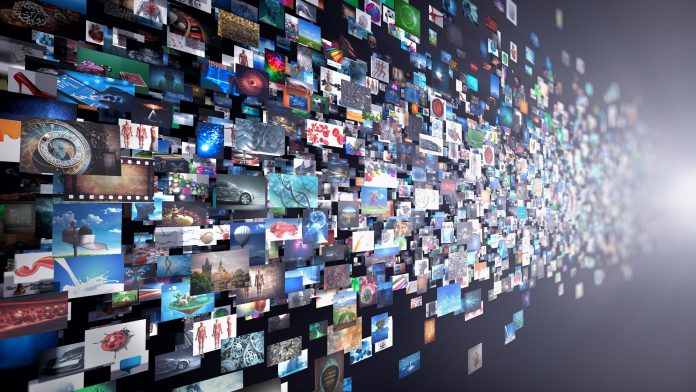 Options activity is heating up in Roku as the streaming-video upstart launches original content.

Call volume has steadily increased since ROKU signed Kevin Hart for a second season of his action/comedy program. (Last year it was called “Die Hart.” The next one will be “Die Harter.”) Since then, the fast-moving growth stock announced record viewership of its in-house Roku Channel. Original content has dominated the picks, making Wall Street wonder if it can follow Netflix (NFLX) up the rankings into the mass market. (ROKU’s $53 billion valuation is less than one-quarter of NFLX’s.)

This chart shows the daily call volume in ROKU, which recently hit its highest total since a strong earnings jolted the shares higher on May 7. The bullish activity continued on Tuesday, with volume exceeding open interest in seven different contracts. That indicates traders continuing to put money to work on the long side. These were the most active options:

What Are Call Options?

They moved so much because calls fix the price where investors can purchase shares. They can appreciate rapidly and generate significant leverage when a trader correctly anticipates a rally. However calls can just as easily expire worthless if the underlying security doesn’t appreciate.

ROKU rose 5.43 percent to $403.50 yesterday, its first close above $400 since the beginning of March. Founded by former NFLX executive Anthony Wood, it’s emerged as one of the fasting-moving growth stocks since going public for $14 a share in September 2017.

It struggled early this year as investors shifted toward value stocks like energy and financials. However it recently had a bullish moving-average crossover. Sentiment toward growth stocks has also improved lately as inflation fears diminish.

The overall mix of options activity in ROKU has also been bullish, with the ratio of puts declining as the stock advances. (See the lower study on the chart above.)

Netflix Reports Earnings Tonight: Will It Finally Break Out?