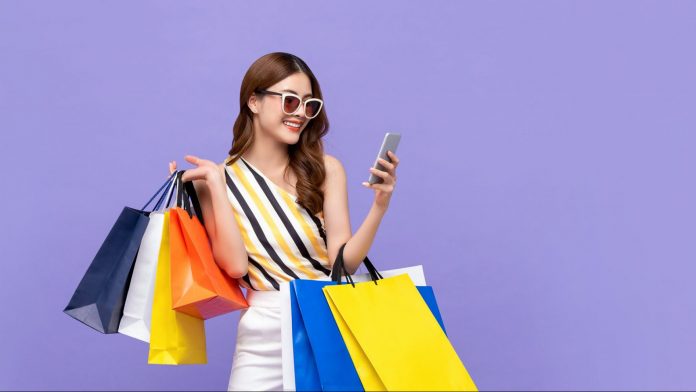 Sales were estimated at $11 billion, up from $10.4 billion last year. Excitement around the event lifted AMZN back above $3,500 for the first time since April. It also helped push the SPDR Consumer Discretionary ETF (XLY) above its 50-day moving average for the first time in six weeks. (AMZN is the largest holding in XLY.)

The move in XLY could be a sign of investors regaining interest in the entire sector, which lagged as the U.S. economy struggled to rehire workers following the coronavirus pandemic. Some recent numbers may suggest a rebound is finally taking shape as the summer begins and travel increases.

First, OpenTable reported that more people ate out this week than the same period in 2019. It was the first time since the that traffic increased on a two-year basis (comparing to pre-coronavirus levels) since the pandemic began.

Second, Bank of America economists noted that fast-moving data from temporary-employment firms showed strong gains during the month of June. That could bode well for the Labor Department’s big non-farm payrolls report on Friday, July 2. Remember the government’s number missed estimates in April and May — apparently because some employees were slow to return to work. Meanwhile a record number of positions (over 9 million) remain unfilled.

Coronavirus cases also continue to trend lower. Centers for Disease Control and Prevent data shows the weekly average total infections is around 11,000, compared with 250,000 in January.

Consumer discretionaries also got a boost after Tesla (TSLA), the No. 2 stock in the sector, jumped to a six-week high above its 50-day moving average. There wasn’t any clear catalyst for the move, although a key technical signal appeared the day before.

Ford Motor (F) and General Motors (GM) are also members of XLY. F had its biggest gain in three weeks yesterday after its Spin subsidiary unveiled new electric scooters. (This story has more on F’s rapid shift toward electric vehicles.)

Another interesting note appeared on Wednesday: An analyst at UBS observed that automakers seem to be overcoming the semiconductor shortage that hampered production earlier in the year. Improvement on that front could help lift both auto sales and auto-plant employment.

Traditional retailers are starting also starting to move. The S&P Retail ETF (XRT) is up almost 5 percent this week led by companies like L Brands (LB), American Eagle Outfitters (AEO) and Kohl’s (KSS). Many of these companies are so-called “value” stocks that trade at low price/earnings ratios. Some also have heavy short interest, which creates the potential for a “squeeze” higher.

Up next, consumer stocks also face some important catalysts. These could confirm that business is rebounding, or show there’s still room for improvement. Here are some data points to watch:

In conclusion, consumer stocks have lagged in recent months as the economy’s reopening went slower than hoped. But now some reports seem to show an improvement as price action turns more bullish in the sector. The summer could bring further gains, followed by the back-to-school period and the onset of the holidays.